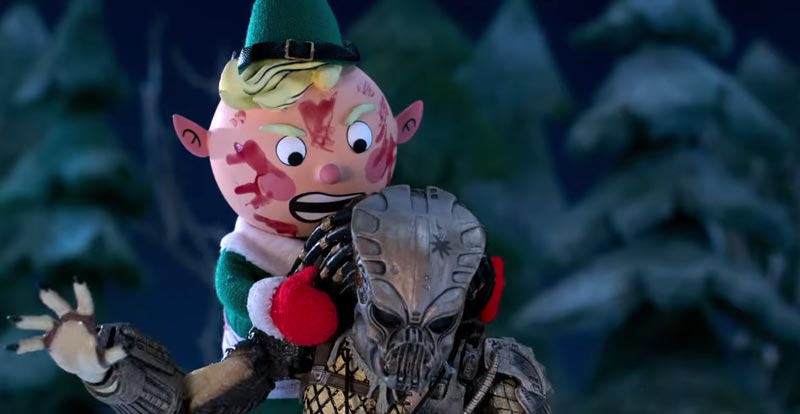 Here it is, The Predator Holiday Special!

They threatened it last week, and Fox have come through – behold, The Predator Holiday Special!

It’s a rather peculiar promotion for The Predator, in that it’s a classically-styled Christmas animation – just with added alien killing machine badness.

It’s as sick as all get out – which isn’t necessarily a bad thing, but it certainly isn’t suitable for kids (which – we hope – it isn’t meant to be).

Watch in horror as The Predator and friends take out Father Christmas’s fleet of reindeer – but the battle isn’t necessarily completely one-sided.

Meanwhile, The Predator is out now on 4K Ultra HD, Blu-ray and DVD. 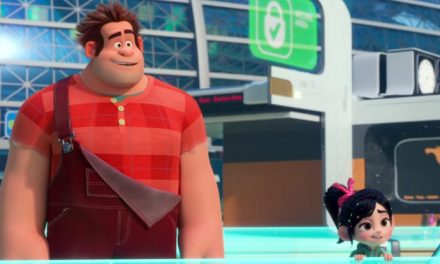 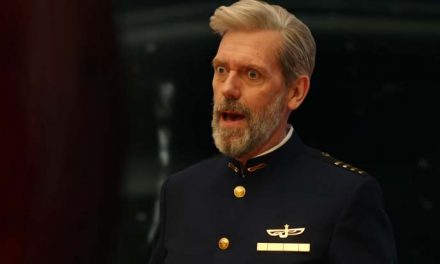 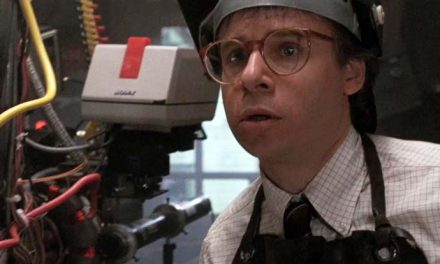 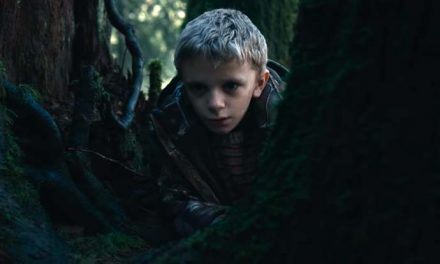