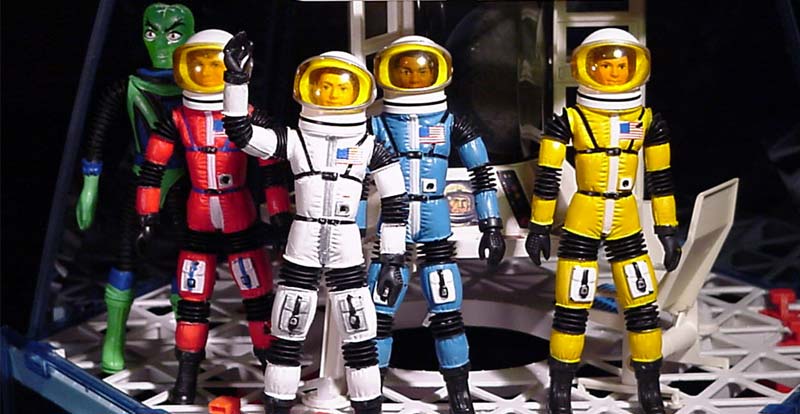 Hey Tom Hanks, you are a toy!

As the voice of Woody in the Toy Story movies, Tom Hanks is no stranger to being a toy. But now he’s about to head into role swapping Buzz Lightyear territory.

Yes, Hanks is set to go to infinity and beyond as 1960s Mattel spaceman action figure Major Matt Mason, according to Variety. This is ground control to Major Tom…

Much like Mr Squiggle, Mason lives on the moon, but it’s also his workplace. Not surprisingly, the toy was a hit around the time that the USA was heading to the real moon.

There’s some serious writing clout behind the project, with Pulitzer Prize winner Michael Chabon having penned the short story that the script is being based on.

We await new news on the project with interest. 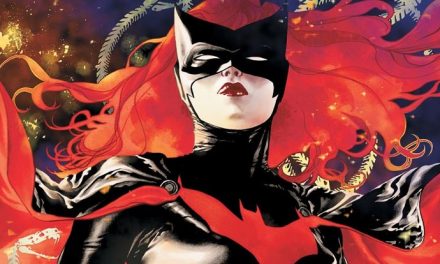 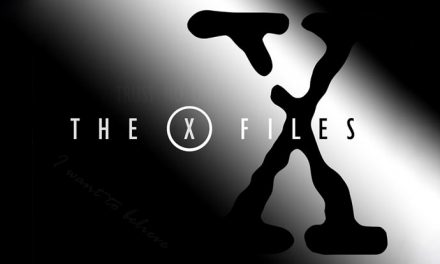 A peek into The X-Files season 11 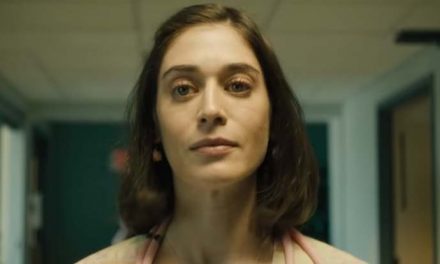