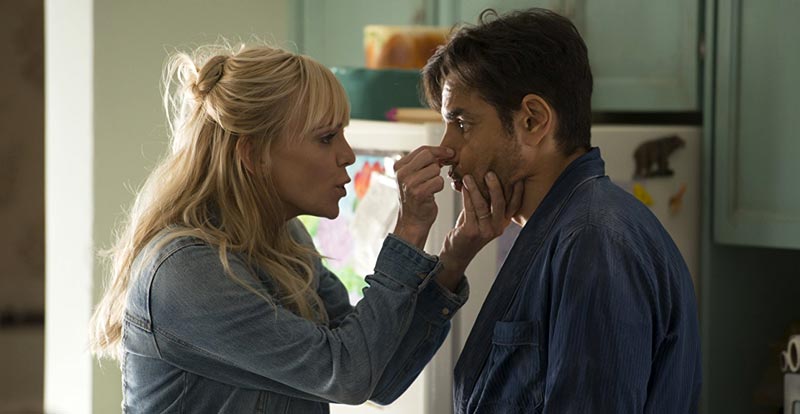 Overboard was a Goldie Hawn and Kurt Russell comedy about a rich beeyatch, and her subsequent amnesiac exploitation.  It was – and still is – quite funny, if not politically correct.

As is Hollywood’s way, it’s been remade, but with the super big twist of gender reversal. OK, so we’re being just a little sarcastic there… Sorry.

Go-to gal for any role in which a young Goldie Hawn would be perfect, Anna Faris, stars as a mother working a menial gig in order to get ends vaguely meeting, when she comes across rich jerk Eugenio Derbez. Not that we’re saying that Eugenio Derbez is a jerk, but his character sure is. Anyway, when Derbez’s character does the amnesiac thing, Faris’ character takes advantage of his state in a bid to make him see how the other much more than half lives, and so on.

Also starring John Hannah, Eva Longoria and Swoosie Kurtz, while it hits during April overseas, we’re waiting for confirmation of when Overboard is set to splash down in Aussie cinemas.

Check out Hollywood will eat itself: 25 remakes that we probably don’t need. 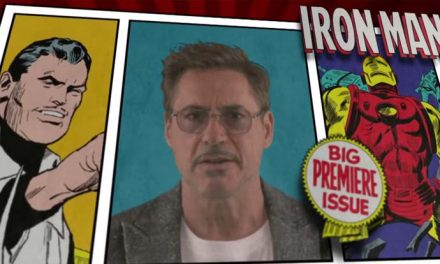 Witness the Avengers doing ‘We Didn’t Start the Fire’ 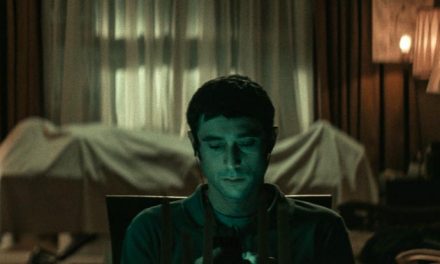 Blumhouse bringing us The Vigil 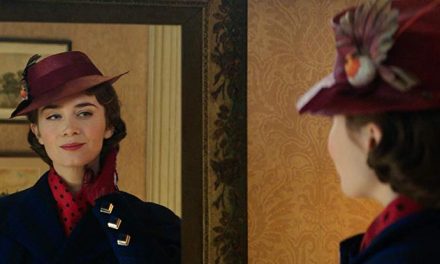 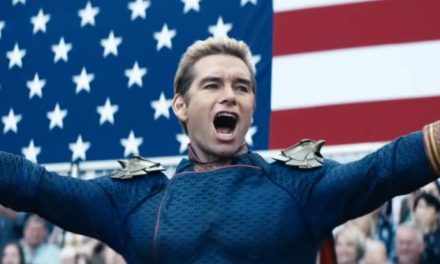