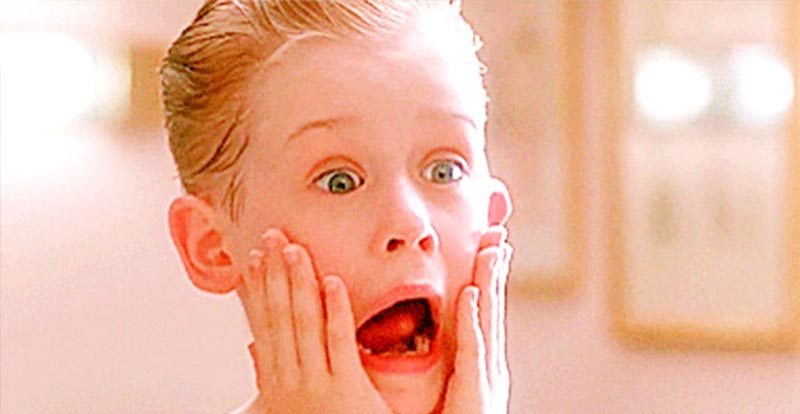 In this time of rampant remakes, it’s nice to know that somebody is taking a slightly different spin on the process, as news comes that a new comedy entitled Stoned Alone will take many a cue from John Hughes’ Christmas classic Home Alone.

Before you groan too loudly, Deadpool’s alter ego Ryan Reynolds is producing, and director Augustine Frizzell has signed on, according to Deadline. Frizzell recently let loose another stoner comedy in Never Goin’ Back, which has been garnering raves on the festival circuit.

If you haven’t guessed the story already, here goes… A 20-something stoner misses the plane for his ski trip, so he gets high in another way. Paranoia sets in, however, and he thinks that he hears someone break into his house. Guess what, he’s right on the money! It’s time to defend the home from these jerks through a dope smoke haze.

OK, we’ll give it the benefit of the doubt for now, but if there isn’t a Macaulay Culkin cameo then we’re going to be really bummed out! 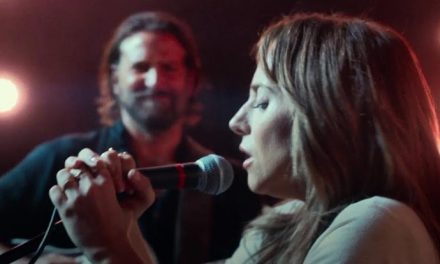 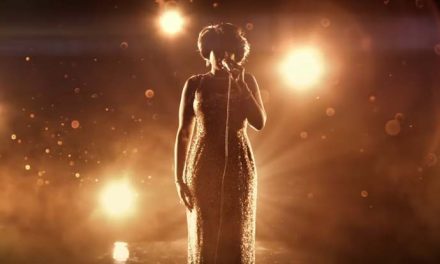 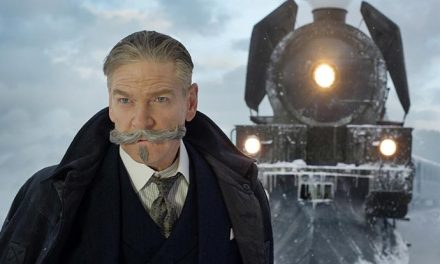 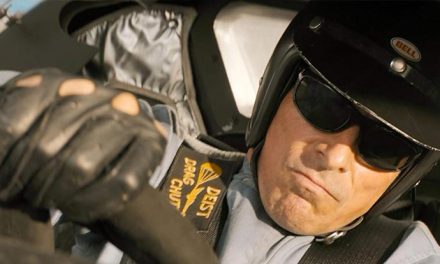