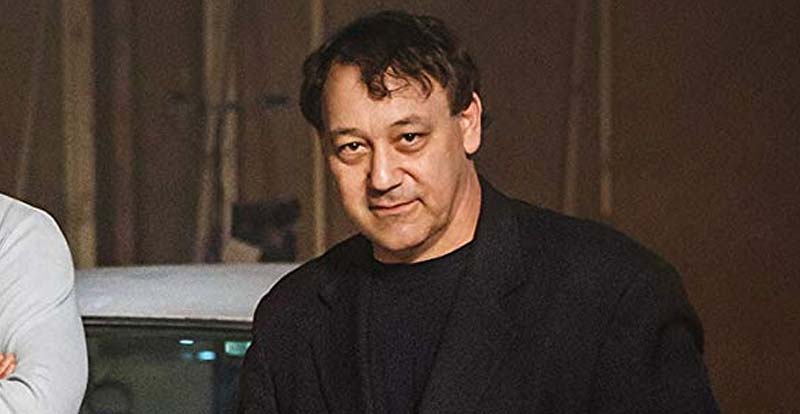 The Evil Dead creator and all round horror legend Sam Raimi hasn’t plopped his bottom into a director’s chair for too many years now, so it’s great news that he now has a new project to direct.

While as-yet untitled, the description of the movie being like “Misery meets Cast Away” is enough to have our interest well and truly piqued.

The news comes via THR, who also tell us that Mark Swift and Damian Shannon, the pair who penned 2009’s Friday the 13th reboot, will be writing the script, which is to be based on an original idea of theirs.

“I have been a fan of Shannon and Swift and we have found the perfect adventure to share with the world,” Raimi said in an official statement.

The untitled project will be Raimi’s first directorial effort since 2009’s Drag Me to Hell. 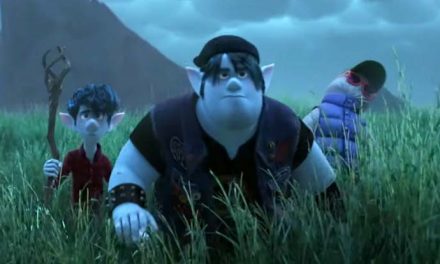 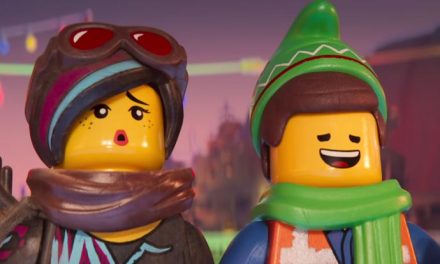 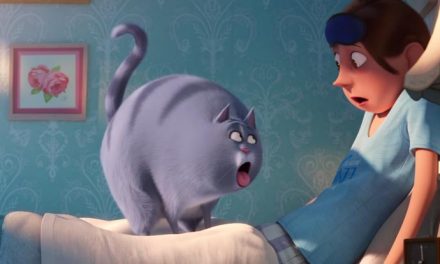 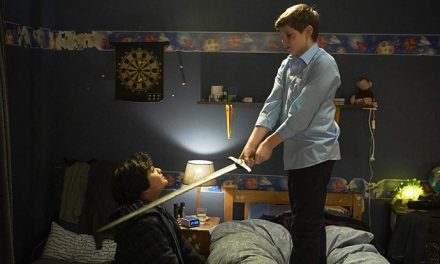