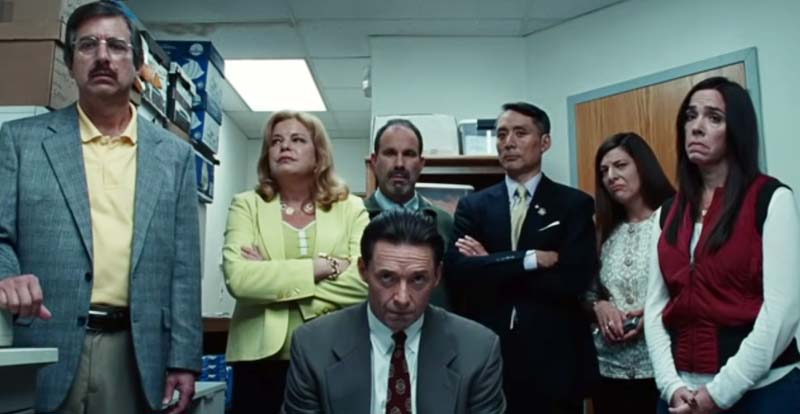 A student reporter sets out to do what she thinks is a puff piece, before digging deeper and uncovering a severe case of embezzlement in her local school district. As the superintendent of the district, Dr Frank Tassone (Jackman) is forced to deal with the fallout of the scandal – while trying to protect himself and others.

Bad Education is set to air in late April. It’s one of those “based on a true story” yarns that looks like fun , at least from the trailer (LANGUAGE WARNING). 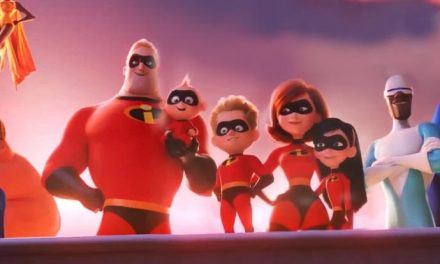 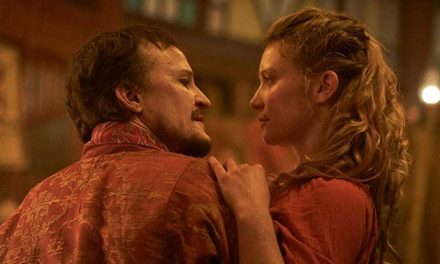 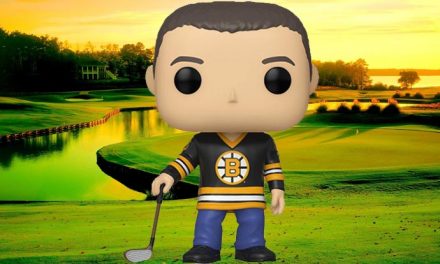 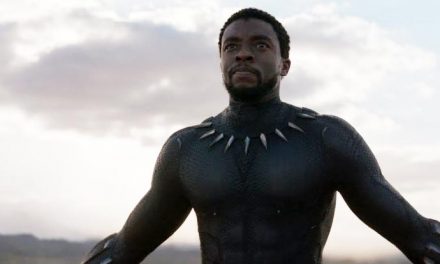