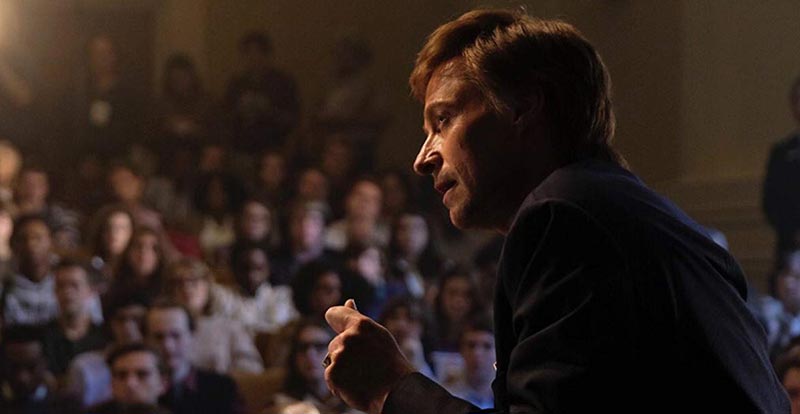 Hugh Jackman runs for president in The Front Runner

An all-singing, all-dancing clawed mutant for US president? Heck, why not?! Yes, Hugh Jackman is running for office in new political drama The Front Runner.

It’s based on the true story of American senator Gary Hart’s short-lived presidential campaign in 1988, with Jackman playing the man who’s campaign went south after he was caught having an affair. Which, sadly, seems kind of tame by today’s political standards.

Jackman’s team is a pretty solid one, with the movie also starring Vera Farmiga, J.K. Simmons and Molly Ephraim. Mike Judge, creator of everything from Beavis and Butt-Head to Silicon Valley – not to mention the must-see comedy-turned-documentary Idiocracy – also pops up in an onscreen role. Juno and Up in the Air director Jason Reitman wears the directorial boots.

The Front Runner is set to commence its Australian cinema campaign on January 17, 2019. 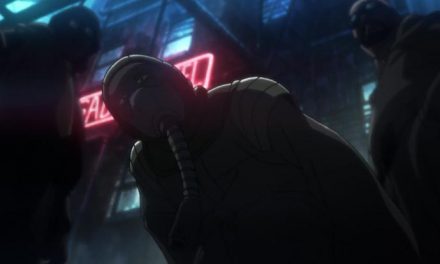 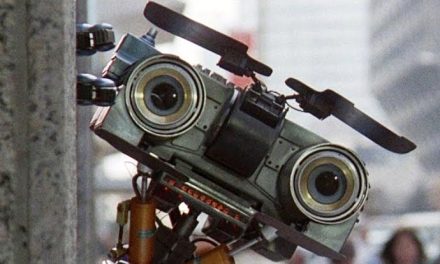 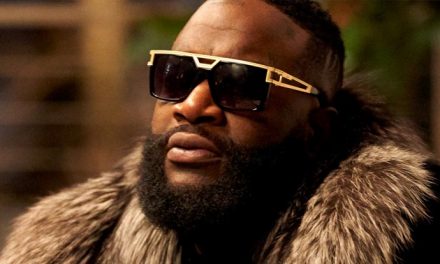 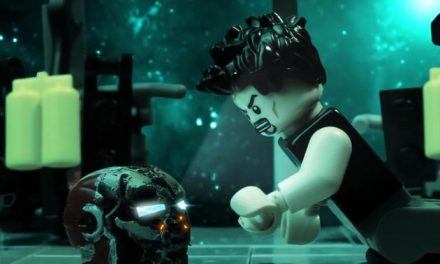