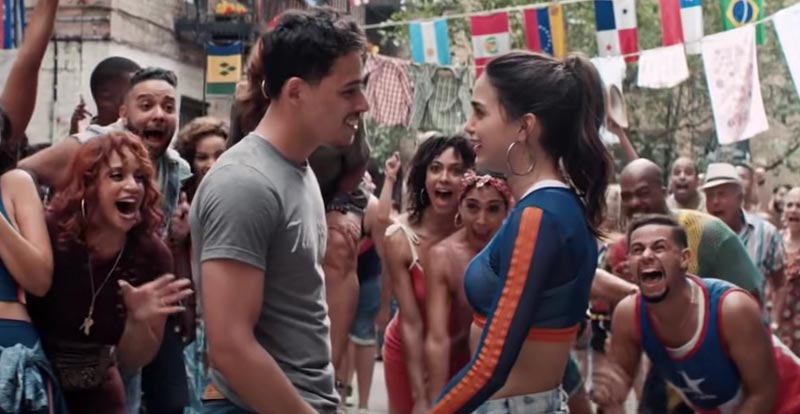 In the Heights – the first eight-and-a-half minutes!

If you’re sitting on the fence about whether or not to check out Lin-Manuel Miranda’s new movie extravaganza In the Heights, then this may help you decide.

It’s the full first eight-and-a-half minutes of the musical, which fuses Miranda’s music and lyrics with John M Chu’s directorial flair, for what is being billed as “a cinematic event”.

The synopsis goes like this: “Lights up on Washington Heights… The scent of a cafecito caliente hangs in the air just outside of the 181st Street subway stop, where a kaleidoscope of dreams rallies this vibrant and tight-knit community. At the intersection of it all is the likeable, magnetic bodega owner Usnavi, who saves every penny from his daily grind as he hopes, imagines and sings about a better life.” 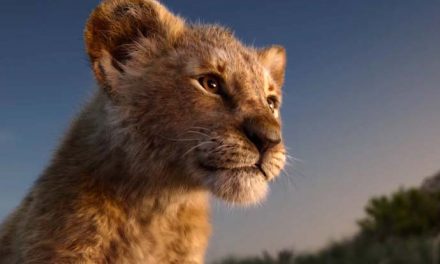 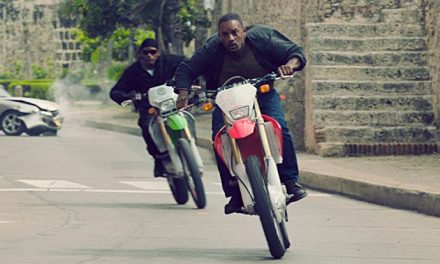 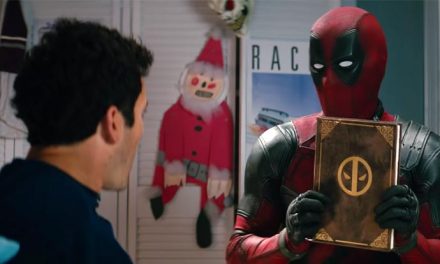 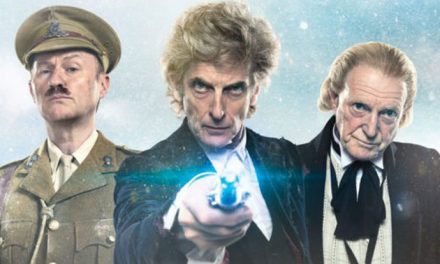