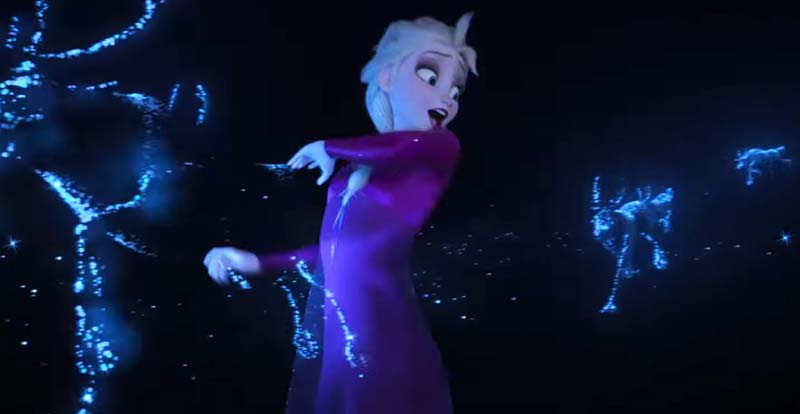 It’s fair to say that the song Let It Go from the first Frozen movie was rather popular. Obviously the Frozen II people are hoping to emulate that success with Into the Unknown.

Just like that original hit, this one is sung by Idina Menzel, but it also features Norwegian singer/songwriter Aurora. Pop down the page a bit for a sneak preview of the song.

It’s just one off a bountiful soundtrack, which includes seven new tunes from the dynamic songwriting duo of Kristen Anderson-Lopez and Robert Lopez. The track listing also features some familiar names that may not be expected, including Weezer and Panic! At the Disco.

Relive the magic of the first Frozen at JB Hi-Fi. 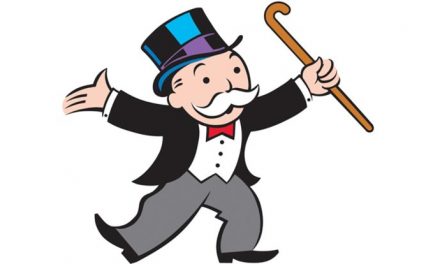 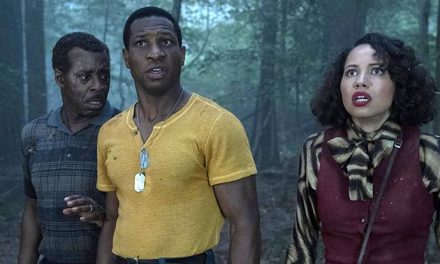 A look inside Lovecraft Country 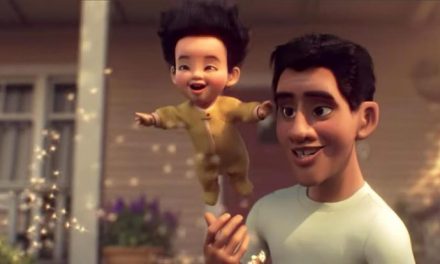 Pixar give us a pair of shorts! 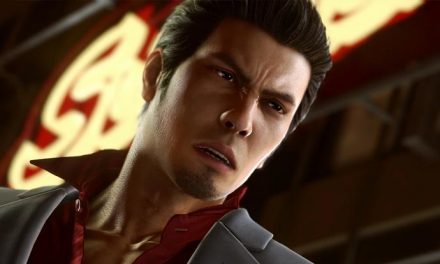 SEGA’s Yakuza is going to the movies