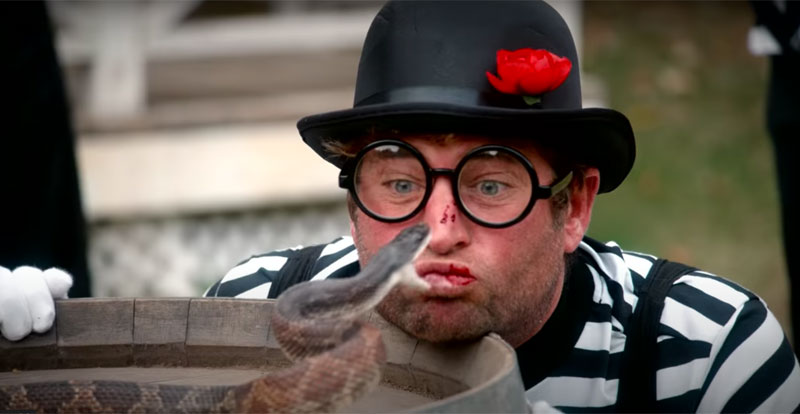 Johnny Knoxville and the seasoned Jackass gang pass the baton to a new generation in Jackass Forever.

You’re never too old to be a Jackass, but age seems to have wearied Johnny Knoxville and co., who are joined by a group of enthusiastic (and masochistic) newbies in the fourth feature in the hit franchise.

There’s the corpulent Zach Holmes, South London skater Eric Manaka, gal pal Rachel Wolfson, and a guy named, err, Poopie, who all appear game enough to indulge in reckless Jackass activity like body surfing shirtless into cacti, kissing snakes and scorpions, and tasting a taser bolt. But will they be as daring as Knoxville, Bam, Steve-O, Wee Man, et al?

As for the rest of the movie, the official synopsis promises: “Celebrating the joy of being back together with your best friends and a perfectly executed shot to the ding-dong, the original Jackass crew return for another round of hilarious, wildly absurd, and often dangerous displays of comedy with a little help from some exciting new cast. Johnny and the team push the envelope even further in Jackass Forever.”

While Knoxville has said that this will be the final film in the series, the popularity of the new gang – and box office receipts – will ultimately decide if it actually is.

Check out the next generation of Jackasses in this all-new featurette, and remember folks, don’t try any of this at home! 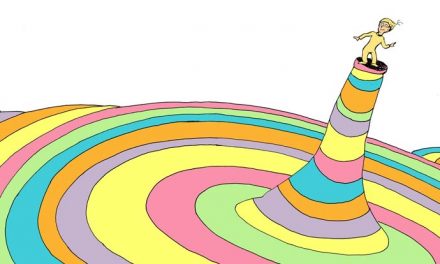 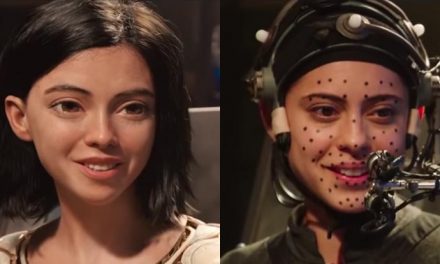 The tech of Alita: Battle Angel 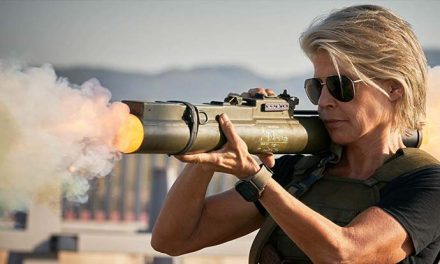 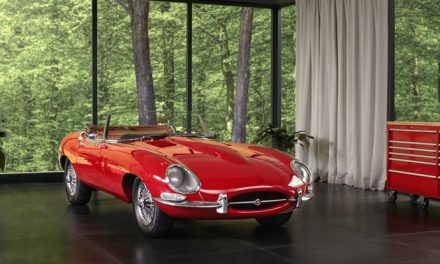