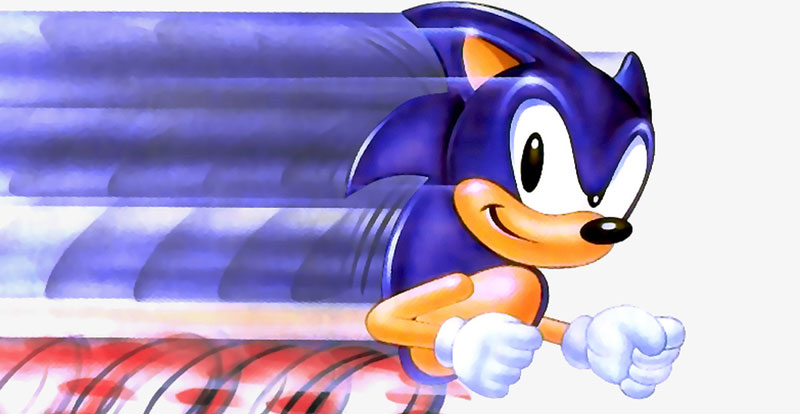 The Westworld and X-Men actor is the first to be cast in the upcoming Sonic the Hedgehog movie – a live-action/animated adaptation of the classic SEGA video game.

Deadpool director Tim Miller is also onboard as an executive producer, with the film currently scheduled for a November 2019 release.

No plot details have emerged as yet, and we can only speculate at this stage as to who Marsden will be playing/voicing. Will it be the speedy blue hedgehog or Sonic’s nemesis, the villainous Doctor Robotnik?

Let’s just hope that Sonic’s big screen debut is worthy of such an iconic video game character – remember the debacle that was Super Mario Bros. back in 1993? 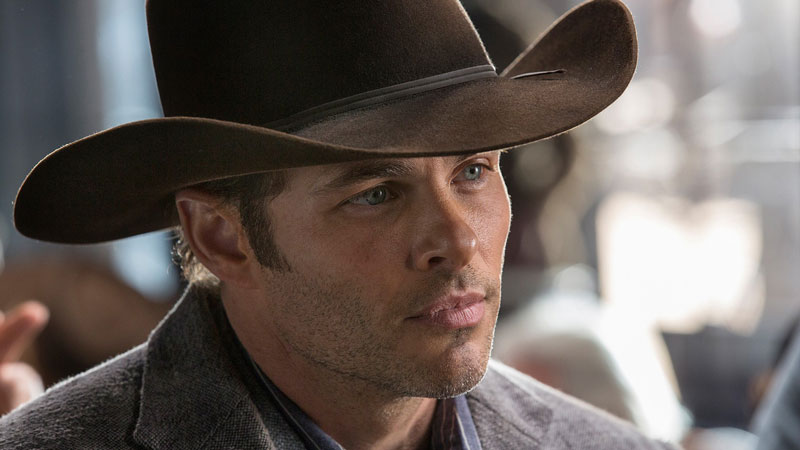 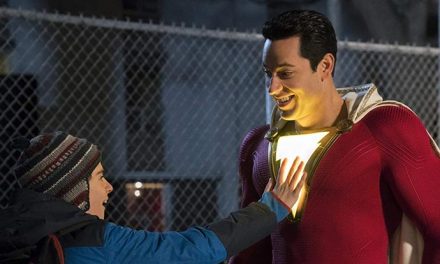 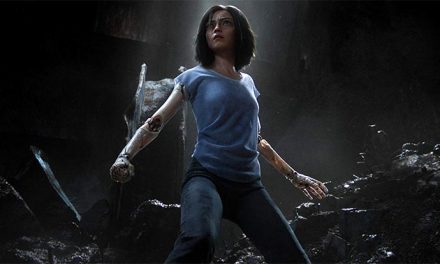 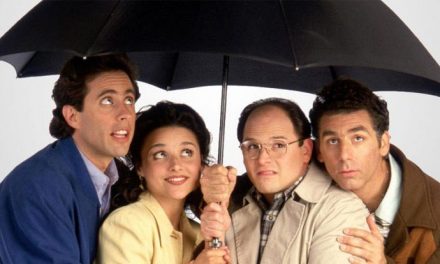 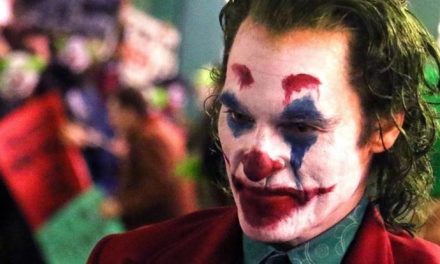