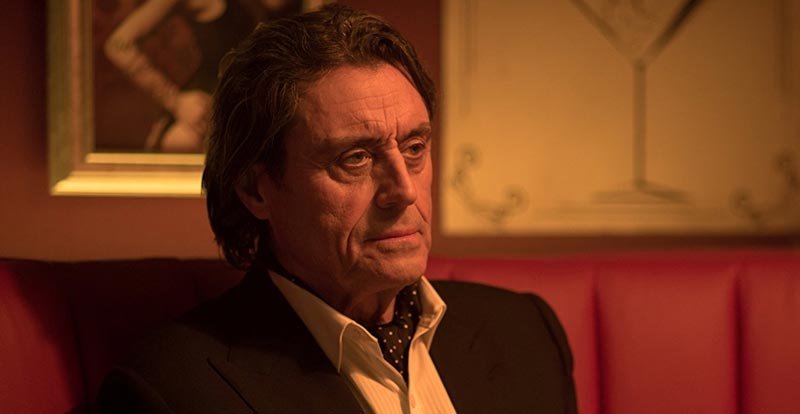 The Wickiverse keeps getting bigger, with news that the hotel featured in both John Wick movies, The Continental, will be coming to our TVs in a series of the same name.

The hotel for assassins is, as fans will know, owned by one ‘Winston’, who’s played by Ian McShane. Great news is that the producers of the new series are looking into getting him involved. As he’s on another series from the Starz network, American Gods, you’d hope that the road would be less obstacle-infested than if he were working with another network. We’d also hope that hotel manager Charon (Lance Reddick) will appear.

The big question though? Will John Wick himself, aka Keanu Reeves, appear? Well, he’s executive producing the series, so that might suggest that he plans to be hands-on.

Starz CEO Chris Albrecht is in full-on hype mode, claiming, “This series is truly unlike anything else on TV. The Continental promises to include the thunderous fight sequences and intensely staged shootouts between professional assassins and their targets that fans have come to expect in the John Wick movie franchise, as well as introduce some new, darkly compelling characters who inhabit this underground world.”

The series will apparently revolve around a character who’s new to the assassin world, but has previously unknown ties to it.

For now, here’s the John Wick 2 trailer, just to remind you how ace these movies are…

Get some John Wick in your life at JB Hi-Fi. 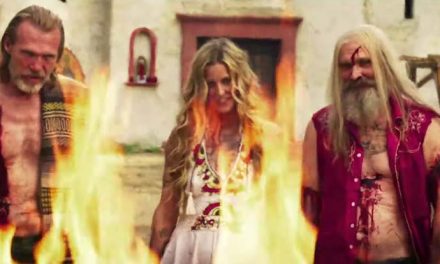 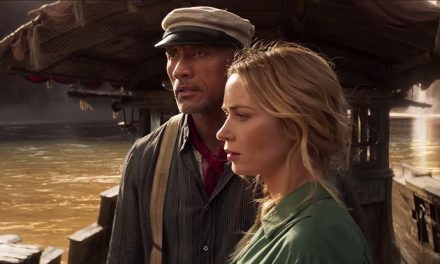 Pop behind the scenes of Jungle Cruise 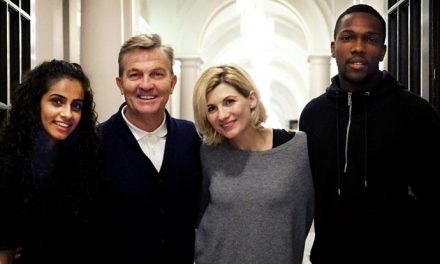 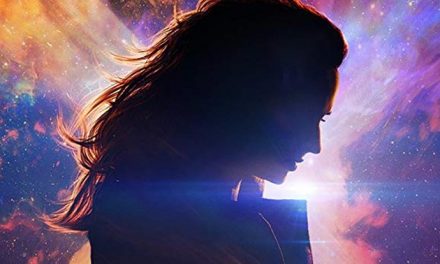