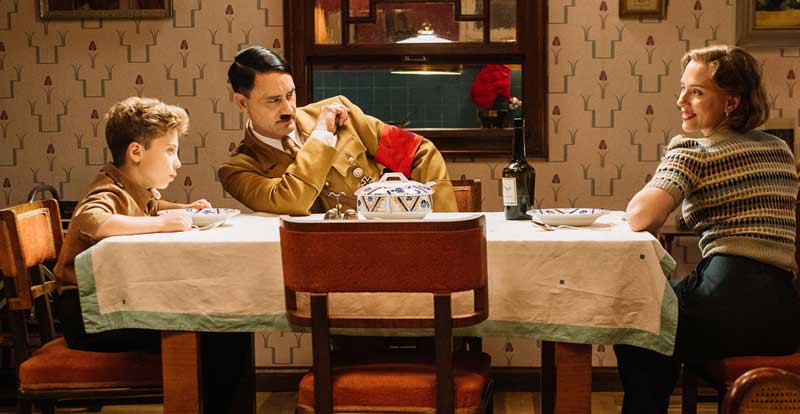 The world premiere of Taika Waititi’s Jojo Rabbit at the Toronto International Film Festival last night was greeted with a standing ovation and unabashed love for the eccentric Kiwi director.

In describing his big-hearted World War II satire as a “love letter to mothers”, Waititi thanked his own mum for introducing him to Christine Leunen’s novel, Caging Skies, on which his film is loosely based.

“It’s a bit of a love letter to mothers, especially solo mothers. I have a single mum and I didn’t realise until I had my own children that she would have done anything for me – and she did,” says the filmmaker, actor and comedian, the son of a Russian Jewish mother and Maori father.

“That’s why the mother is the most important element in the film for me – and probably the only grounded character in the movie, too. She’s a clown and just trying to save her kid,” he says of Scarlett Johansson’s charming Rosie Betzler, a single mother who hides a Jewish girl [Thomasin McKenzie] in her attic – even if her 10-year-old Hitler youth son Jojo initially disapproves.

“For me growing up, I found myself wanting father figures and wanting their presence in my life – so I think it’s no different for a boy growing up in Nazi Germany without a father,” says the self-described Polynesian Jew whose own Hitler is so truly hilarious, even a nuanced expression elicits uproarious laughter. 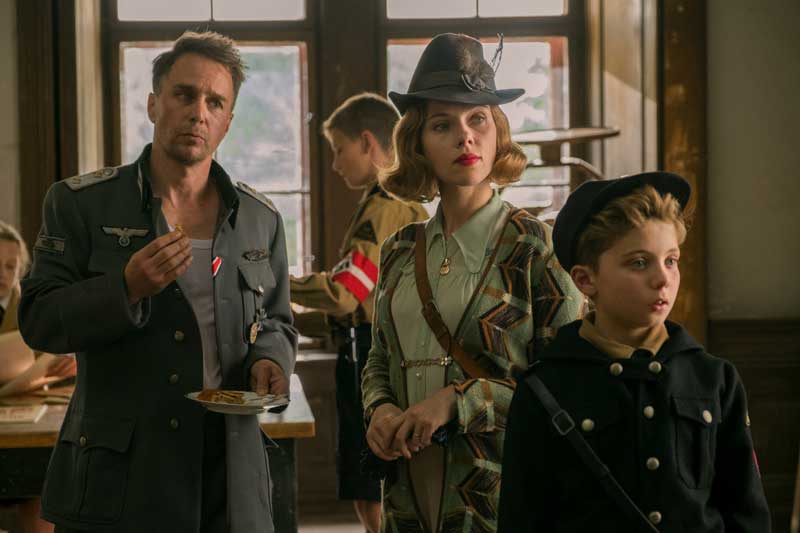 Part Wes Anderson, part Springtime for Hitler, Waititi’s dazzling takedown of fascist thinking never fails to amuse, using biting satire to convey serious issues with surprising warmth. Indoctrinated into the Nazi youth movement, Jojo [newcomer Roman Griffin Davis] doesn’t initially share the same worldview as his mother. Taught to hate Jews and think of them as monsters, he struggles because of his small size and leans on his own personal Hitler [Waititi] as a sounding board. A cuddly, energetic, pep-talking version of the Führer, he becomes an unlikely father figure to the boy with an egregious blind spot.

Speaking to the source material, Waititi again thanked his mother for turning him onto Leunen’s book, even if her interpretation was slightly skewed.

“My mum read Caging Skies and was explaining the concept to me and saying about how it was about a boy in Hitler youth and his mother is hiding this girl in the attic. The way she described it sounded so cool and I thought it was a great film idea.

“But when I read the book, it wasn’t exactly how my mum described it,” he laughs affectionately. “So I started writing it myself, more like how my mum had explained the book – and then the imaginary friend character came into the story and a lot more of the humour and essentially the core of that story about a young boy who is indoctrinated and has to learn to understand. The idea was kind of like having a monster in the attic but who is just human.” 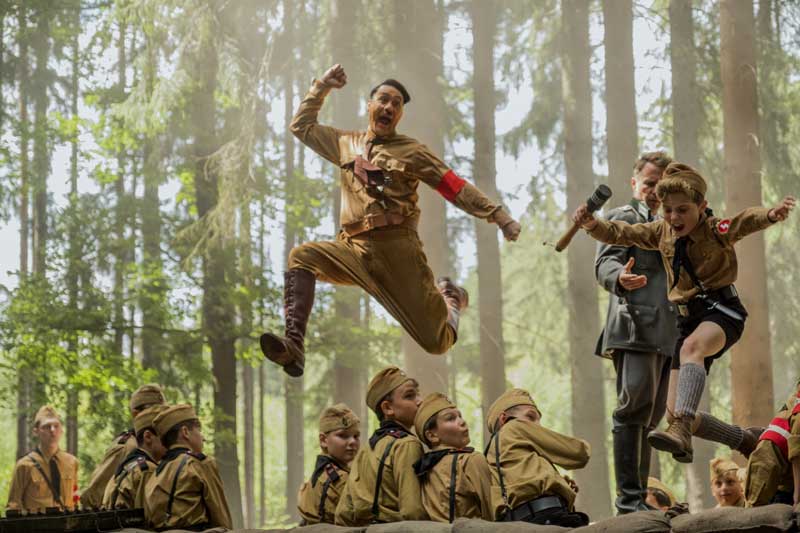 Mr. Trump’s presidency loomed large over Waititi’s post-screening discussion – even if his name was never mentioned. “In 1933 when Hitler got into power, little by little every single day or every week, there was one small change or one thing where people said, ‘that’s wrong’. But it wasn’t big enough to really get anyone up in arms and it wasn’t big enough until it was too late,” he says, addressing the learned hate which still exists in today’s political climate.

“You think it will never happen again but that’s exactly what they said in 1933, ‘Nothing will be as bad as the First World War’.

“That ignorance and the arrogance that allows us to forget is a big human flaw. So it’s important to keep telling these stories again and again. We have to keep remembering and keep finding new and inventive ways of telling the same story so children can listen and grow and move forward unified and with love in the future.”

Jojo Rabbit walks a precarious high wire, savaging the anti-Semitism of the Nazi era while identifying pointed parallels to today’s fascist groupthink. Waititi, who has long had a gift for infusing even his wildest comedies with real heart, guides this film from taboo-breaking scenes reminiscent of Monty Python or Mel Brooks into far more emotional territory, a singular and essential response to both history and our current moment.

Jojo Rabbit is in cinemas on December 26 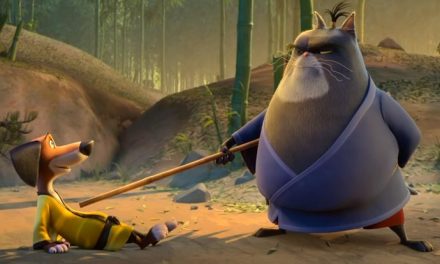 Samuel L. gets catty in Paws of Fury! 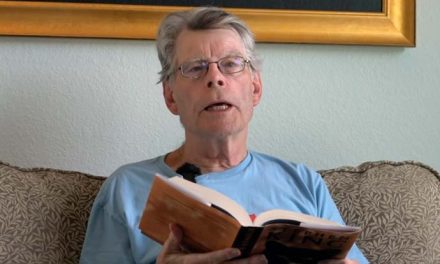 If It Bleeds – Stephen King reads! 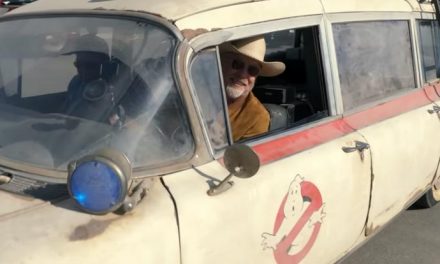 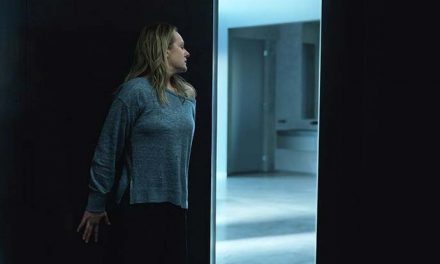