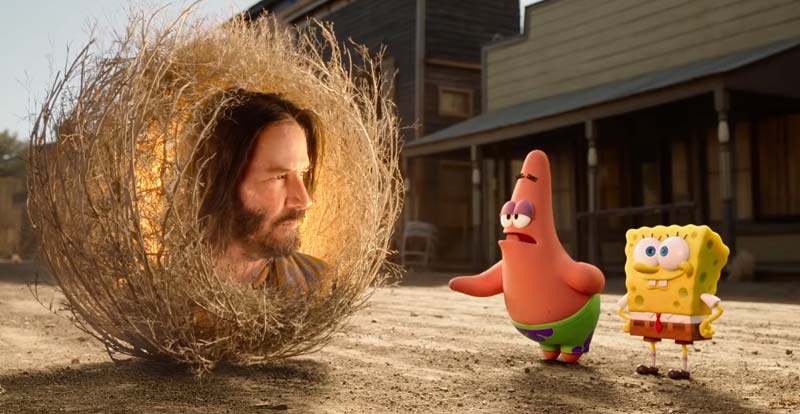 Everything goes better with Keanu Reeves, and that’s now set to apply to next year’s The SpongeBob Movie: Sponge on the Run.

A trailer has just popped up for the new CGI animated feature that sees our porous hero SpongeBob SquarePants and his superstar pal Patrick doing the road trip thing, in search of a snail-napped Gary. They appear to get distracted a lot on their quest, including by a Keanu-shaped tumbleweed named Sage, as they head to the tautologically-named Lost City of Atlantic City.

The SpongeBob Movie: Sponge on the Run, originally known as It’s a Wonderful Sponge, is set to sploosh into Australian cinemas from July 2, 2020.

Here’s that trailer that we mentioned a couple of sentences ago:

Swim about in the wonderful world of SpongeBob at JB Hi-Fi. 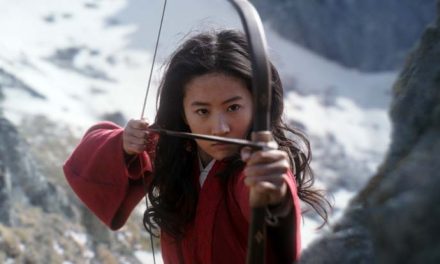 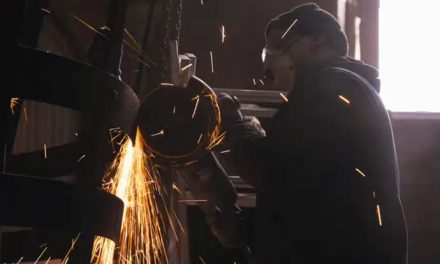 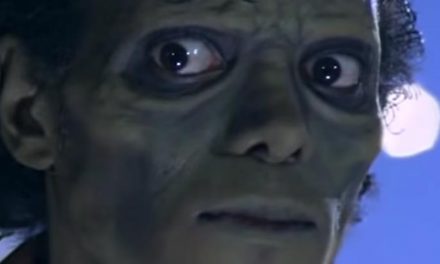 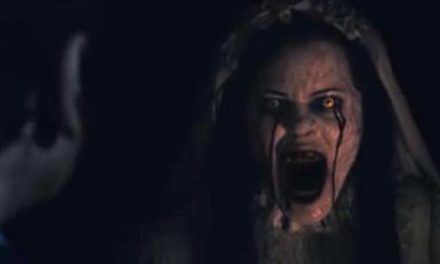