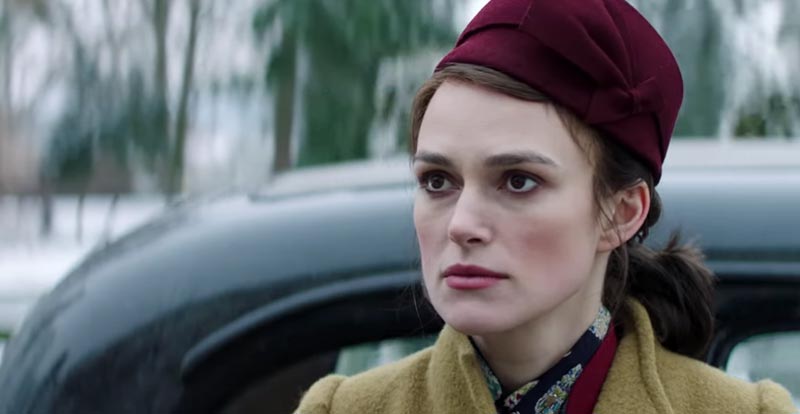 Keira Knightley loves time travelling it seems, for she’s starring in another period drama, The Aftermath.

Set in post-WWII Germany, Knightley portrays Rachael Morgan, who arrives in the ruins of Hamburg to be reunited with her husband, Lewis. He’s a British colonel charged with helping to rebuild the war-ravaged city, and he’s made a decision that stuns our Rach – despite it being requisitioned by the British government, Lewis is letting the house’s previous dwellers, a German widower and his troubled daughter, share the place with them. Apparently we can expect “enmity and grief” that gives way to “passion and betrayal”.

The Aftermath is set for a cinematic release in April, 2019. 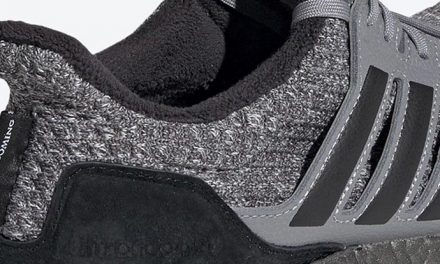 Get Game of Thrones happening – on your feet! 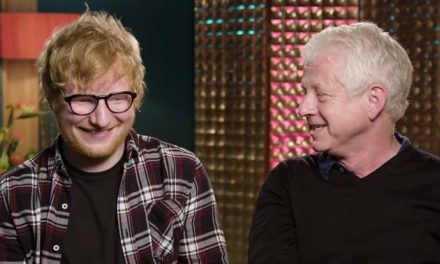 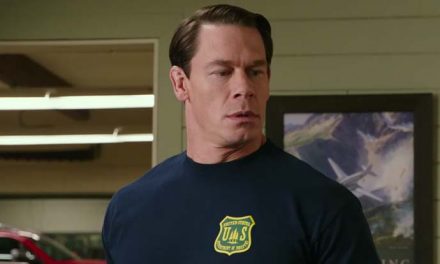 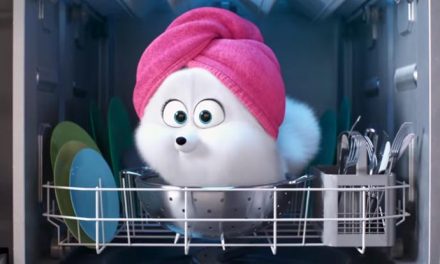