Kin looks like a crime action thriller with a cool difference, with a seriously sci-fi weapon and alien soldiers added to the usual mix of vengeful crims and ex-cons trying to be good.

Starring Carrie Coon, Dennis Quaid, Zoë Kravitz, James Franco and Jack Reynor, it tells of a kid who stumbles upon a peculiar – and rather deadly – alien weapon. This comes in handy when his ex-con big brother gets into trouble with decidedly undesirable crims and the pair go on the lam. However, it also attracts the attention of the feds – and the weapon’s owners…

No Australian release date has been confirmed at this time. 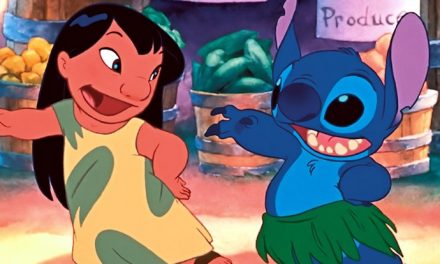 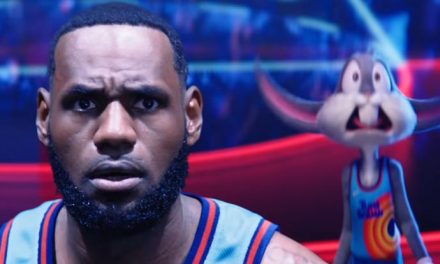 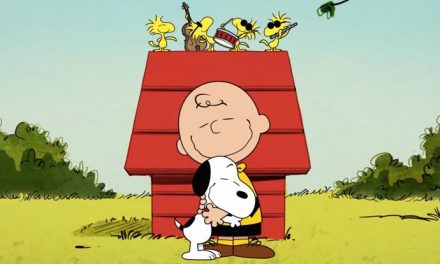 Good grief, Snoopy is back! 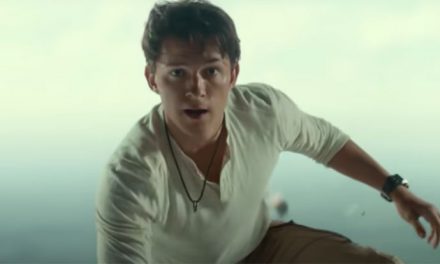