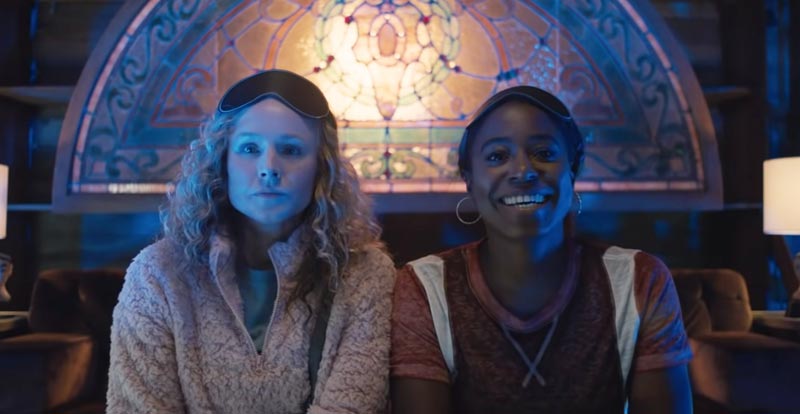 Kristen Bell and Kirby Howell-Baptiste star in the upcoming comedy Queenpins, about two women who start a coupon counterfeiting cartel.

Discount coupons are massive business in the States, and this is a comedic spin on something that actually happened. Apparently.

The story is “about a bored and frustrated suburban homemaker, Connie (Kristen Bell) and her best pal JoJo (Kirby Howell-Baptiste), a vlogger with dreams, who turn a hobby into a multi-million dollar counterfeit coupon caper. After firing off a letter to the conglomerate behind a box of cereal gone stale, and receiving an apology along with dozens of freebies, the duo hatch an illegal coupon club scheme that scams millions from mega-corporations and delivers deals to legions of fellow coupon clippers. On the trail to total coupon dominance, a hapless Loss Prevention Officer (Paul Walter Hauser) from the local supermarket chain joins forces with a determined US Postal Inspector (Vince Vaughn) in hot pursuit of these newly-minted ‘Queenpins’ of pink collar crime.”

Queenpins is set to do the cinematic thing in September. Here’s a fun look at it: 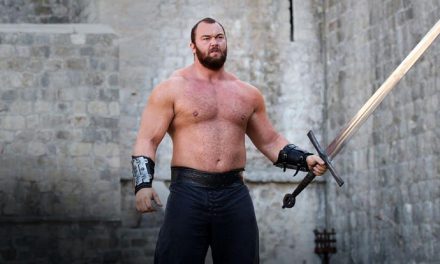 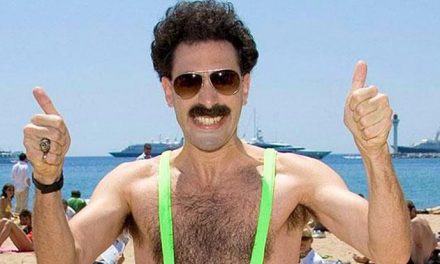 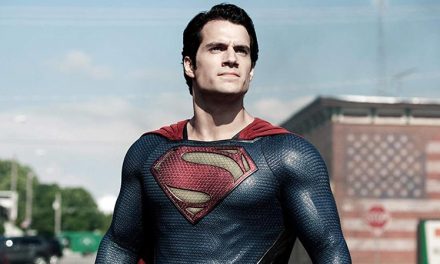 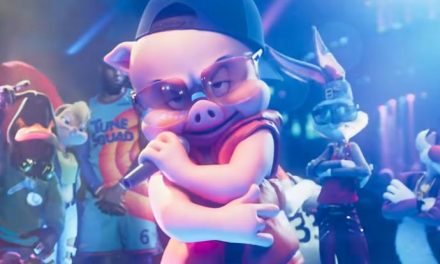 Space Jammin’ with the Notorious P.I.G.