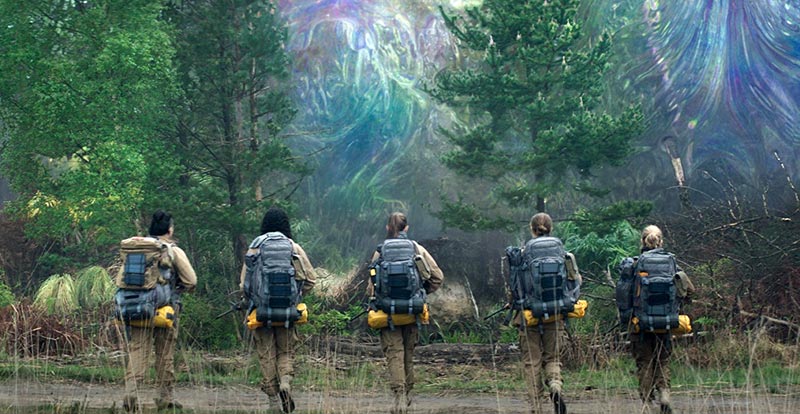 Another trailer has hit for Annihilation, the sci-fi thriller starring Natalie Portman as a biologist on a strange scientific expedition.

Based on the first novel in Jeff VanderMeer’s Southern Reach trilogy, Annihilation has been adapted for screen and directed by Alex Garland, who’s no stranger to sci-fi with the likes of Ex Machina and 28 Days Later under his belt. 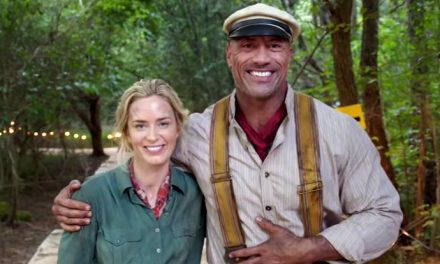 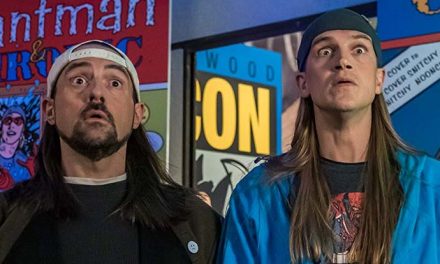 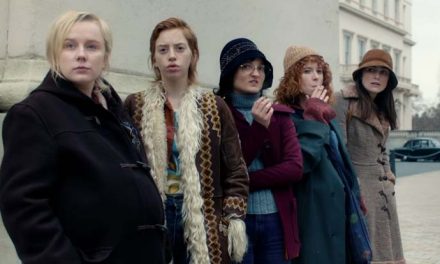 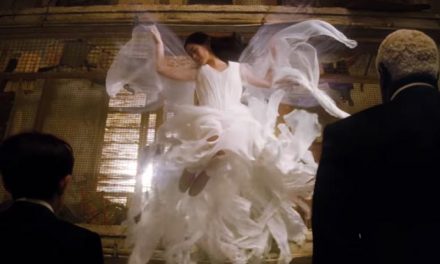