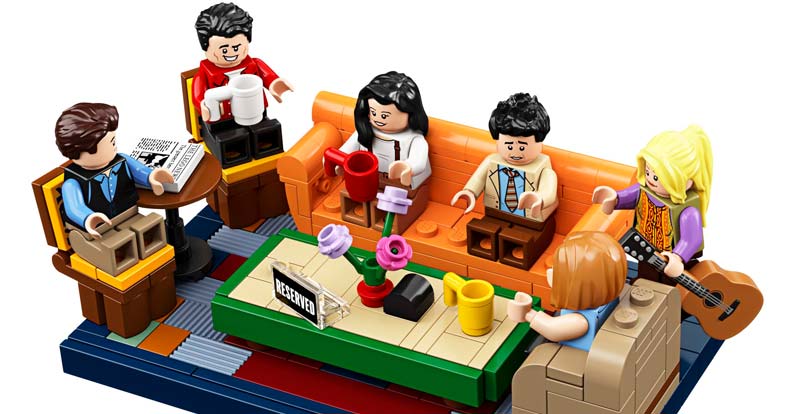 LEGO Friends will be there for you – soon!

Earlier in the year it was announced that our ’90s TV Friends Ross, Rachel, Joey, Phoebe, Chandler and Monica are being immortalised in LEGO. The set has now been finalised and dated.

A product of the LEGO Ideas program, which sees everyday people submitting set ideas that are then open to a public vote, LEGO Friends reached 10,000 votes and was automatically included in a playoff of sorts to be considered for a retail sets. Obviously it made the cut.

Not to be confused with LEGO’s pre-existing and very pink ‘Friends’ range, of course, the Friends set is a Central Perk diorama based on the entry from creator “Mric76”.

Good news is that Gunther made the cut as a minifigure, along with the show’s six stars. They all have things to play with, too – including Joey’s man bag!

It’s a fun looking set, and we’re kind of chuffed that we’ll now be able to give our LEGO minifigures “the Rachel” hair! 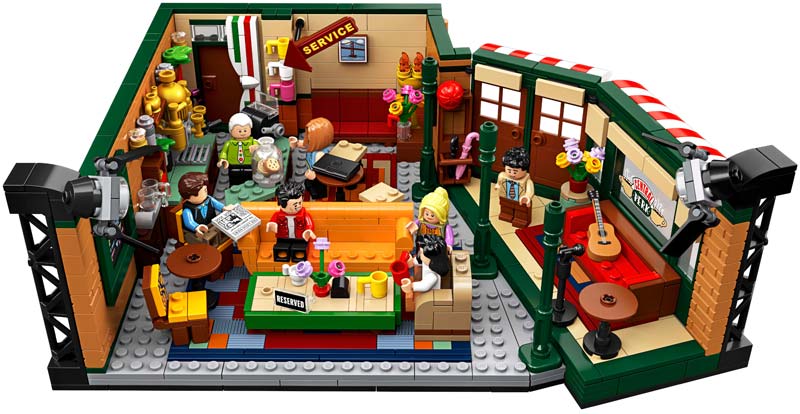 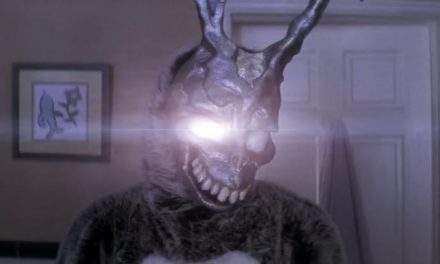 Getting Honest about Donnie Darko 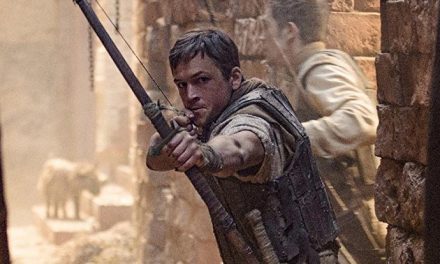 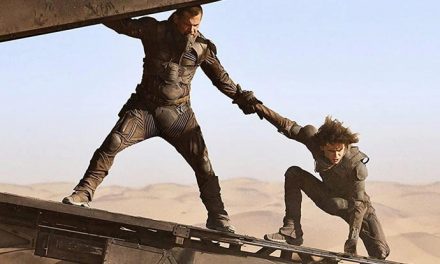