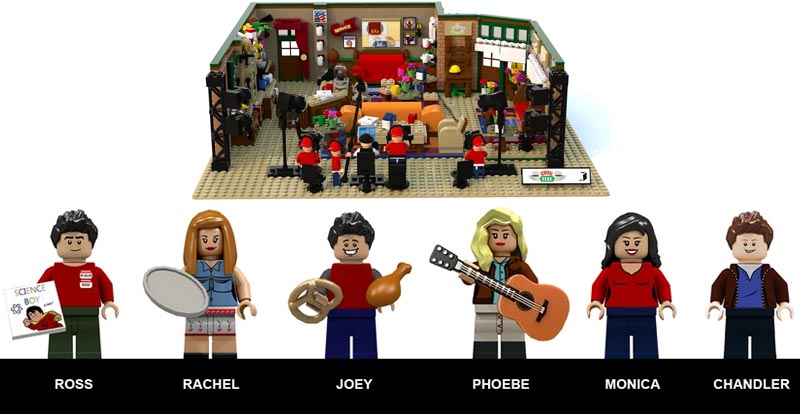 LEGO Friends will be there for you!

Our ’90s TV Friends Ross, Rachel, Joey, Phoebe, Chandler and Monica are all set to return – in LEGO form.

The LEGO Ideas program sees everyday people submitting set ideas that are then open to a public vote. If they reach 10,000 votes then they’re automatically included in a playoff of sorts to be considered for retail sets.

Sometimes none are chosen, sometimes one. The latest round has seen two given the green light.

So, in a slightly confusing move, as LEGO already has a ‘Friends’ range (pink-biased sets aimed at young girls), TV’s Friends has received the nod. The set will be a Central Perk diorama based on the entry from “Mric76”. As it stands it has the six main characters and Gunther in there, but LEGO tend to mess with Ideas creations – often for the worse (we’re looking at you, The Flintstones and ship in a bottle).

Still, we’ll now be able to give our LEGO Minifigures “the Rachel” hair!

The other entry that got the go ahead will bring us a set based on the original Mickey Mouse cartoon Steamboat Willy, and looks pretty darned cool too. 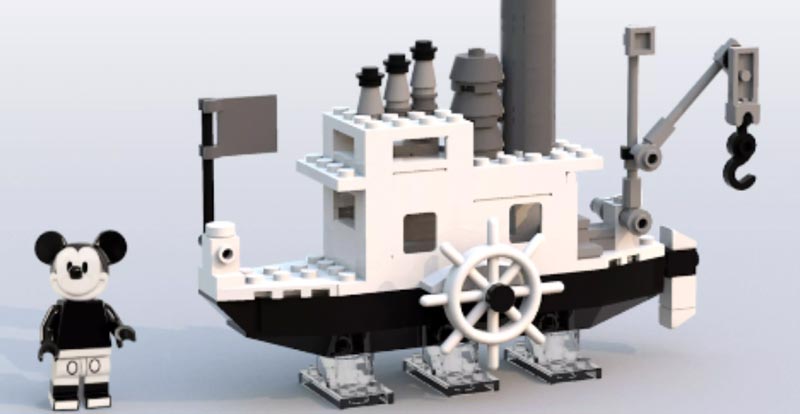 Get all the Friends at JB Hi-Fi. 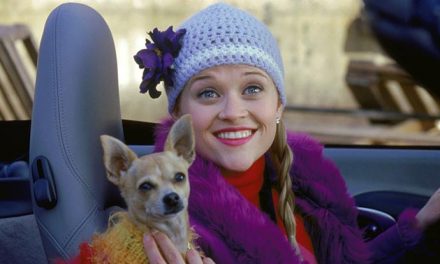 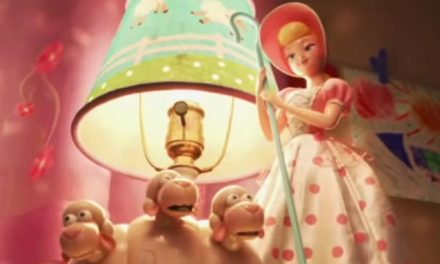 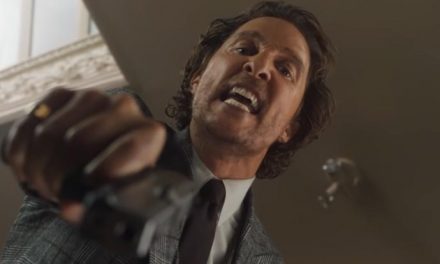 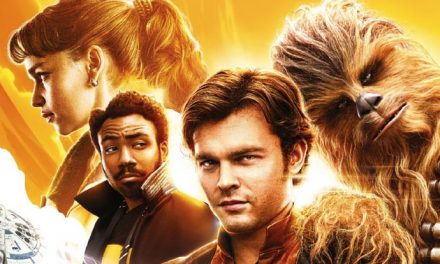