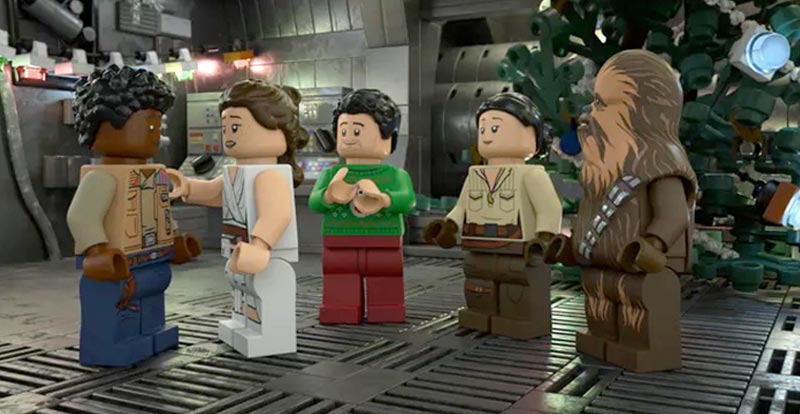 The new 45-minute special plans to bring an air of classic Chrissie cheer to the Star Wars universe, according to USA Today. It’s also going to reference the infamous original Holiday Special, but all in LEGOfied form.

Apparently also inspired by everything from It’s a Wonderful Life to Planes, Trains and Automobiles, it’s all set after Star Wars: The Rise of Skywalker, with the likes of Rey, Finn and Poe Dameron reuniting to celebrate Life Day, the holiday that was introduced in the 1978 TV special.

“A lot of characters will be interacting with different characters and perhaps even different versions of themselves at different ages,” says executive producer Josh Rimes.

Set to air on November 17, Rimes hopes that “It’ll bring a little joy to this world in this very, very crazy year we’re having.” 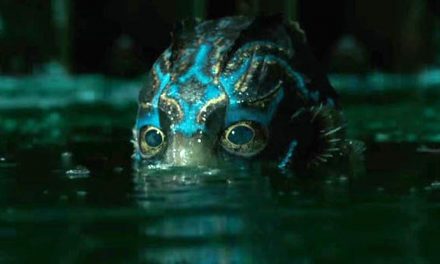 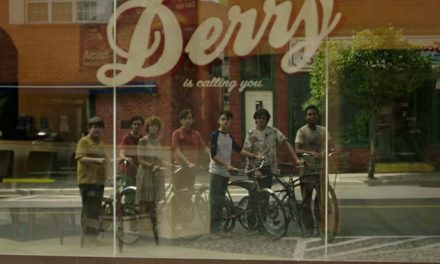 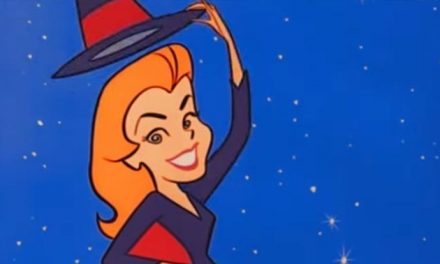 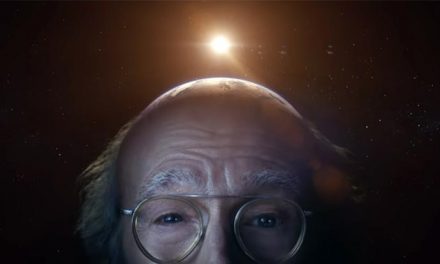