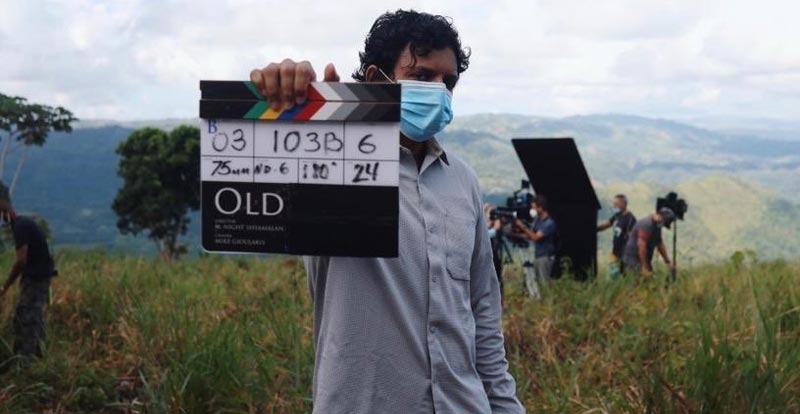 M. Night Shyamalan has started work on his latest movie, and has revealed via Twitter that its title is Old.

It’s billed as “a new trip” from the writer/director, with the tagline “It’s only a matter of time”.

Apparently the tale has been inspired by Sandcastle, a French graphic novel by Pierre Oscar Levy and Frederik Peeters.

Feels like a miracle that I am standing here shooting the first shot of my new film. It's called Old. #OldMovie @OldTheMovie pic.twitter.com/hth8jUum8K

Old is currently dated for a July 2021 release. 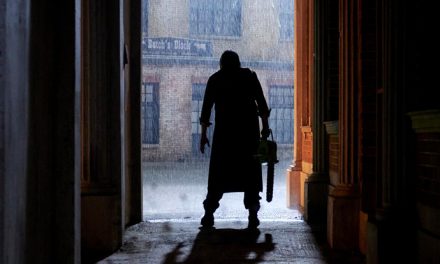 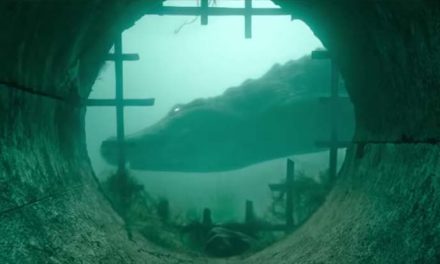 Sam Raimi brings us an, erm, “gatorcane” in Crawl 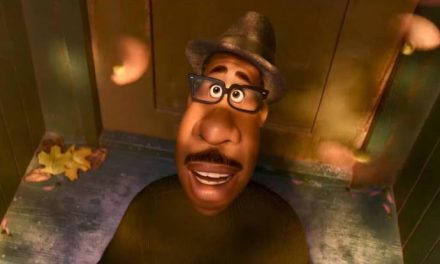 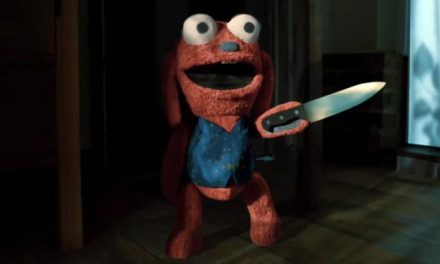