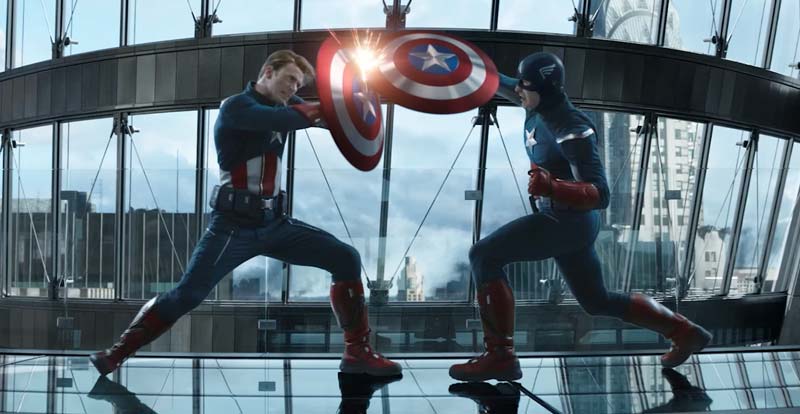 As human cloning tech isn’t a legit thing yet – at least as far as we know – the option of making a spare Chris Evans wasn’t on the table. So, naturally, it fell back to the VFX boffins to pull the scene off convincingly.

Marvel’s head such boffin, Dan DeLeeuw, speaks about how they managed it in this interesting featurette (just down the page a smidge) that delves into the making of this specific scene.

Avengers: Endgame is available now on 4K, Blu-ray and DVD. 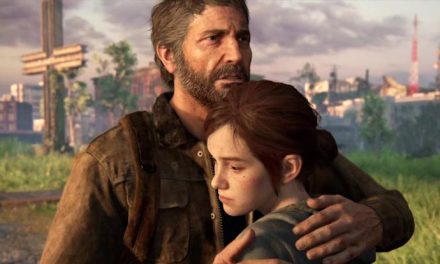 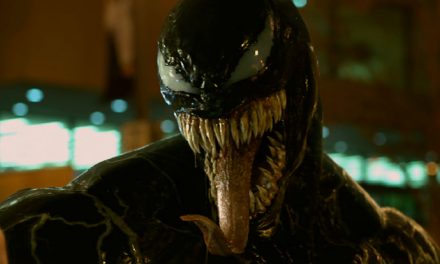 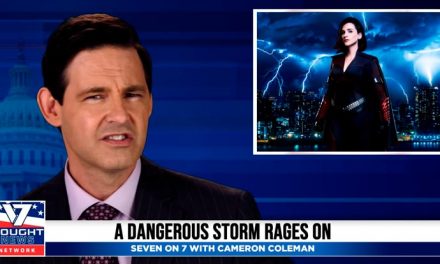 Full Vought press – all the latest on The Boys S3 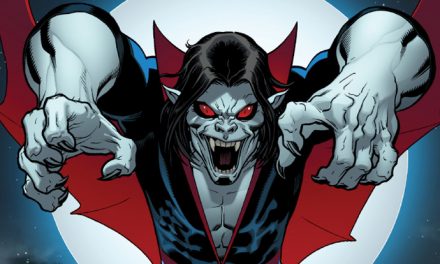