The next flick starring Margot Robbie is a long way from the Oscar-nominated, fourth wall-breaking antics of I, Tonya. Entitled Terminal, it’s a dark thriller with a very neon-lit new teaser.

Also starring Simon Pegg, Max Irons, Dexter Fletcher and, in his first movie appearance since Inglourious Basterds back in 2009, Mike Myers, the movie follows several threads in a mysterious city. Two assassins, a fatally ill teacher, an apparently enigmatic janitor and a waitress leading a double life see their worlds intertwining due to a mysterious criminal bigwig who’s out for revenge.

Other than allusions to Alice in Wonderland and a creepy whistled Danny Boy, the teaser doesn’t let much slip, but it sure oozes style. We’ll update you with an Australian release date when we have one.

Get up to date with Margot Robbie at JB Hi-Fi. 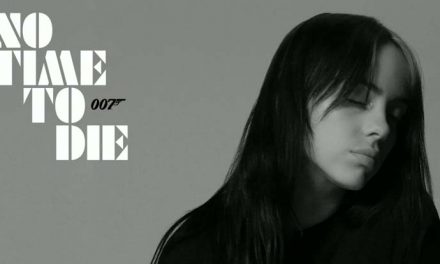 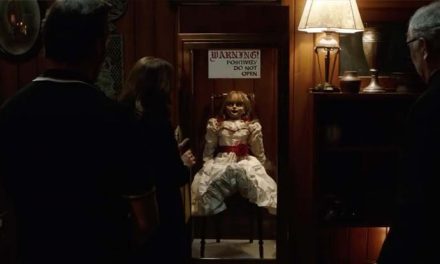 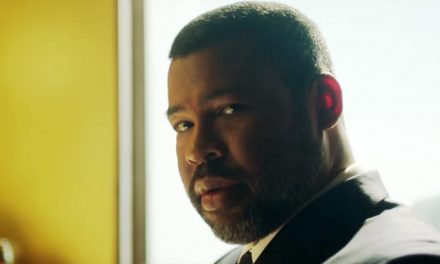 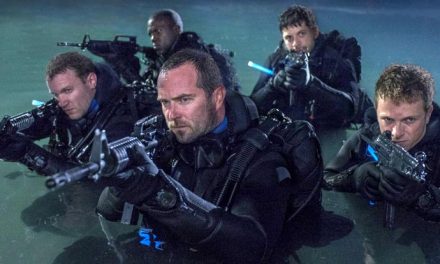