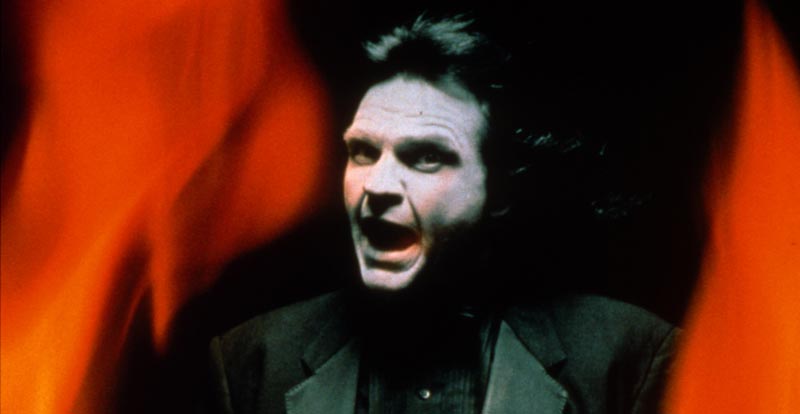 Meat Loaf is behind a new TV couples competition series that will revolve around his 1993 smash hit I’d Do Anything for Love (But I Won’t Do That).

The show, at least according to Deadline, will be a relationship competition series, and it’s being developed by two of the people behind Nailed It!. Each episode of the show will apparently have two couples competing for a cash prize in various physical games, which aim to reveal their ability to work together – and how much they trust each other.

Meat Loaf, aka Marvin Lee Aday, will not only don an executive producer hat, but will also be the host of the show.

While we wait, and ponder the eternal question of what the “That” is that Mr Loaf wouldn’t do, here’s a hearty hunk of Meat to brighten your day:

Tags: I’d Do Anything for Love (But I Won’t Do That), Meat Loaf, TV show 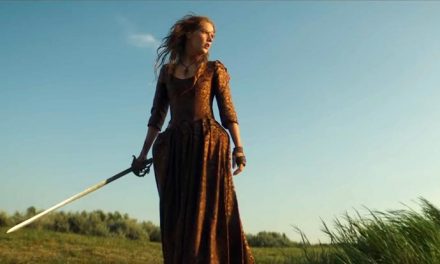 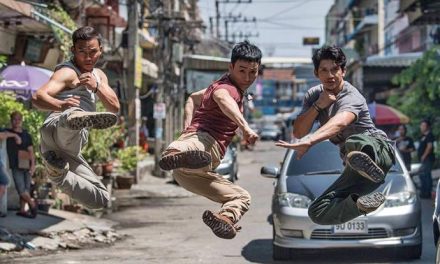 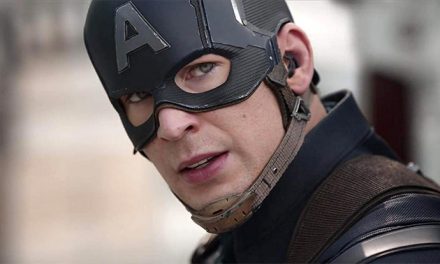 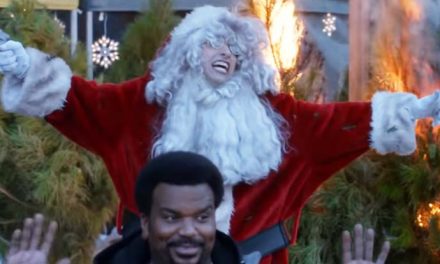