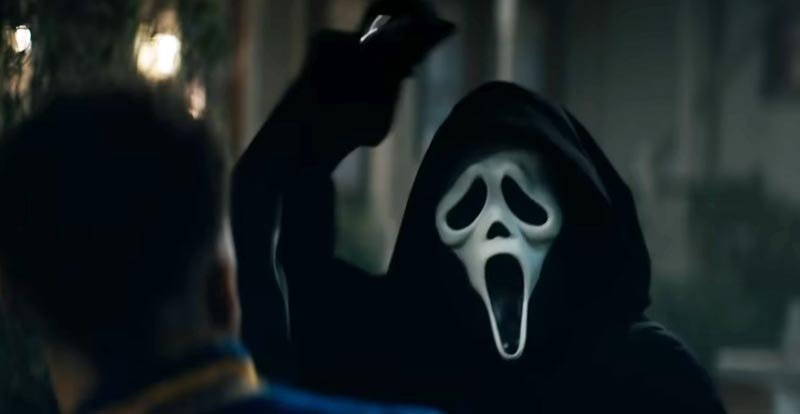 The new Scream movie is set to bring several familiar faces back to our screens, including, of course, Ghostface.

Joining the series’ baddie – who we find out a little more about in a newly-released featurette – will be Courteney Cox returning as reporter Gale Weathers in what will be her fifth Scream outing, while her ex, David Arquette, returns to his role of Dewey Riley and Neve Campbell will be back for more as Sidney Prescott.

Here’s the official story line: “Twenty-five years after a streak of brutal murders shocked the quiet town of Woodsboro, a new killer has donned the Ghostface mask and begins targeting a group of teenagers to resurrect secrets from the town’s deadly past.”

Ready or Not directors Matt Bettinelli-Olpin and Tyler Gillett oversaw this one, which – as seems to be a bit of a trend with horror franchises of late – resets things in the title department.

Scream is set to hit Australian cinemas from January 13, 2022. Here’s the featurette of which we speak: 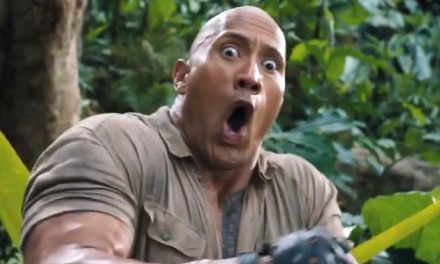 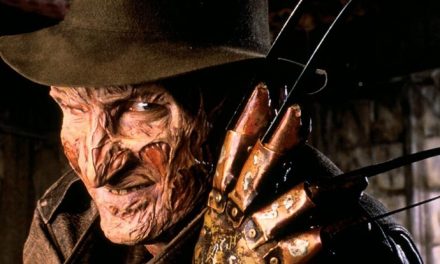 Freddy Krueger – you’ve had the nightmare, now drink the coffee! 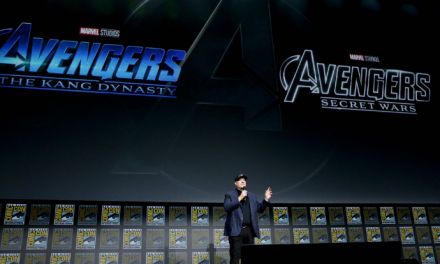 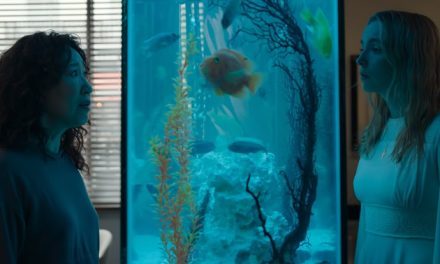