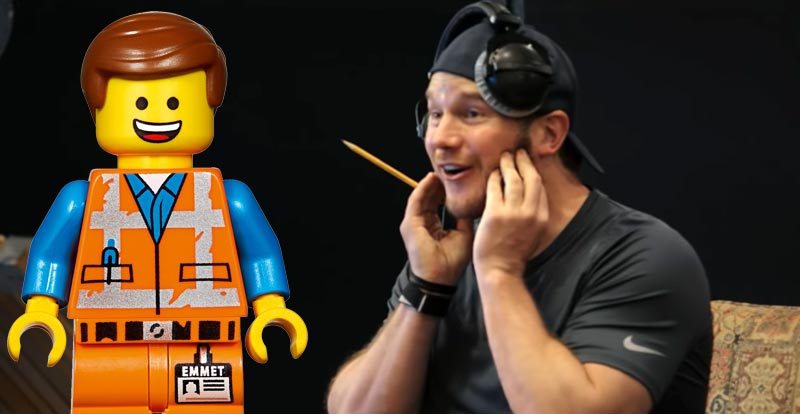 Another block of promotional video has arrived, introducing us to the cast – both familiar and new – from The LEGO Movie 2.

The LEGO Movie 2 will release in Australia on March 21. 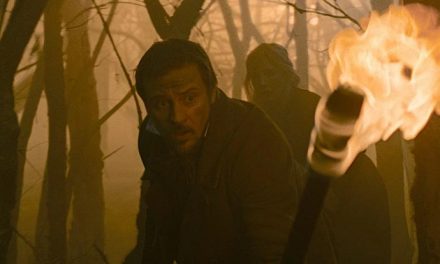 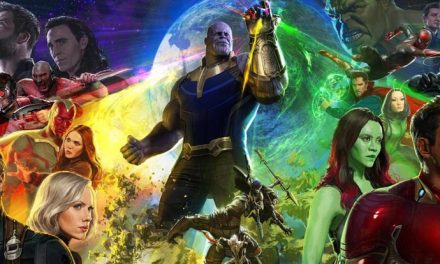 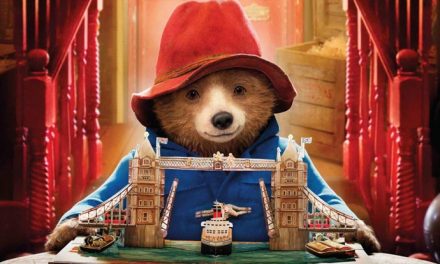 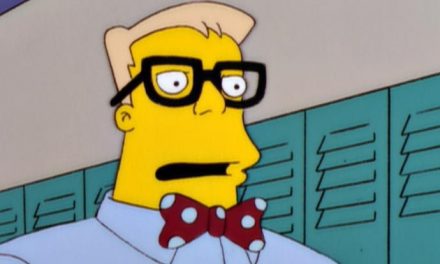 Nerds! To get revenge. Again… or something