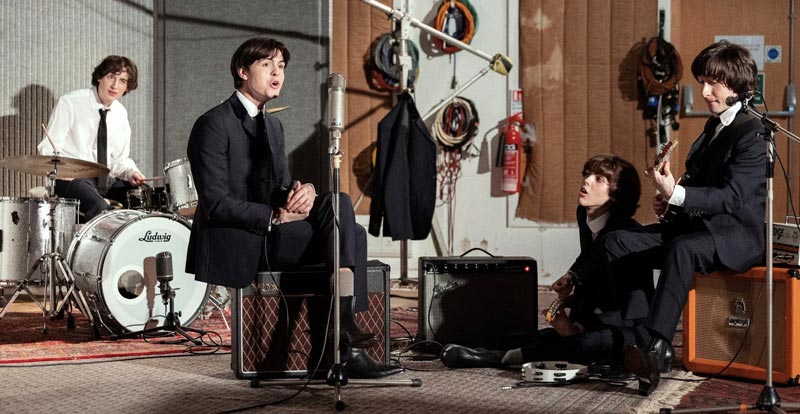 A movie called Midas Man is in the works, based on the life of The Beatles management guru Brian Epstein, and this is our first look at its Fab Four.

Here’s the very brief first synopsis: “On Thursday 9th November 1961 a man named Brian descended the stairs to a cellar in Liverpool and changed the world forever.”

The Beatles at JB Hi-Fi. 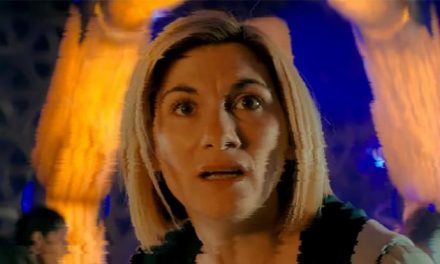 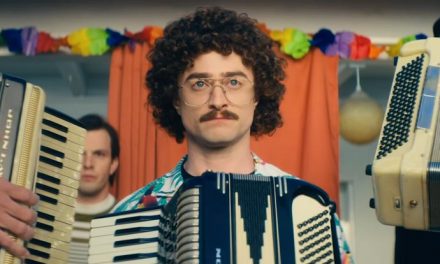 Anyone got an accordion? First look at “Weird Al” biopic 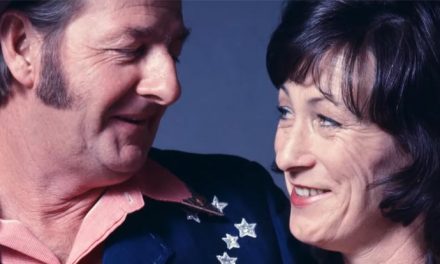 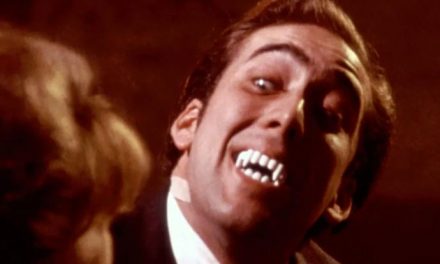 Nicolas Cage to play Dracula. Yeah, we can see that…