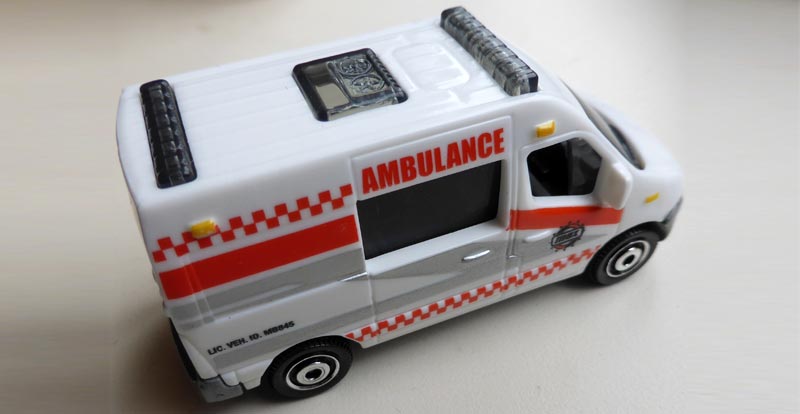 With Ambulance, Michael Bay is busy crafting another full-on action thriller blast, and we mean blast.

He posted a phone video to Insta of a full-on explosive stunt, which you can watch more conveniently here:

On the set of Michael Bay’s new movie. 🤯

It looks dangerous as all get-out, but according to Bay everything was under control:

“Filming my new movie. I’m the guy in black on the dolly. We do these controlled but dangerous looking shots. It takes a great crew to make these shots possible. Knowing the physics involved and catch cars. At the end, everyone was safe. This phone video makes it look scarier that [sic] it was in person.”

The movie is based on a 2005 Danish film of the same name, and stars Jake Gyllenhaal and Yahya Abdul-Mateen II as two thieves who steal an ambulance after a heist goes south. Said emergency vehicle also happens to contain a paramedic played by Eiza González, and a patient who is in critical condition.

Ambulance is currently scheduled to arrive in cinemas in February next year. 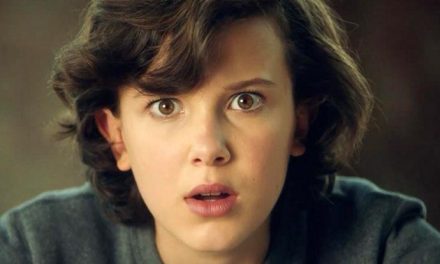 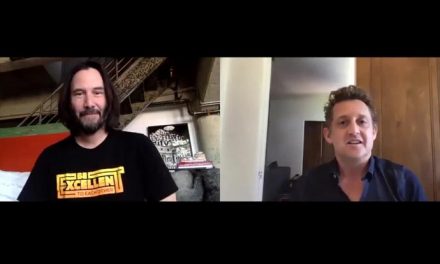 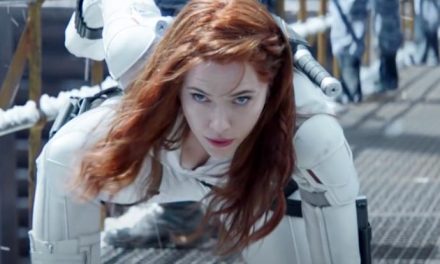 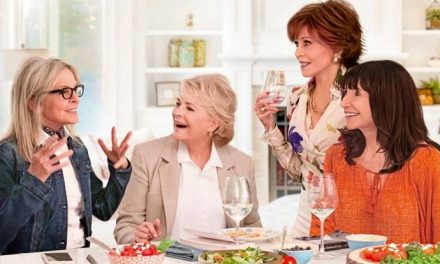