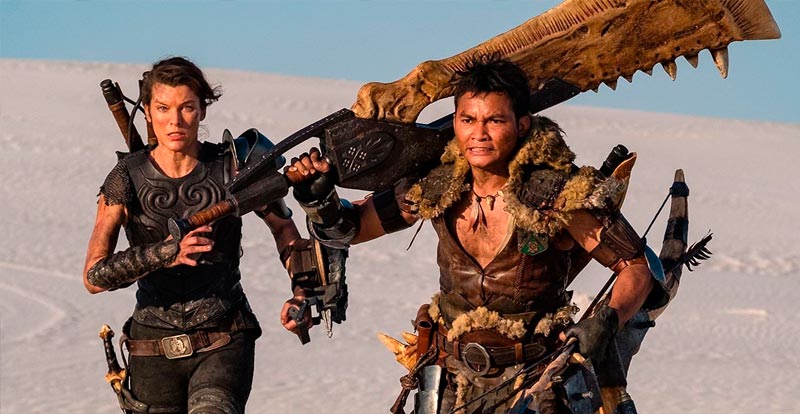 No stranger to video game movie adaptations, Milla Jovovich is starring in the upcoming Monster Hunter.

Anyway, it isn’t much of a tease, but it’s a first look nonetheless, for the film which is currently slated for a December cinema release. 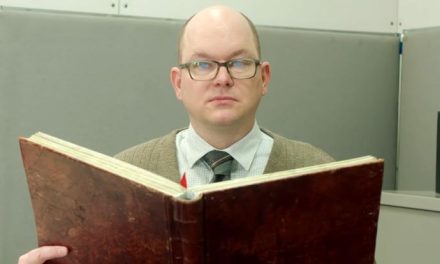 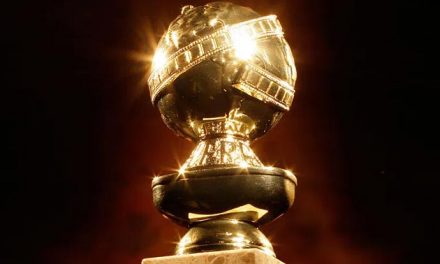 All the Golden Globes 2021 winners 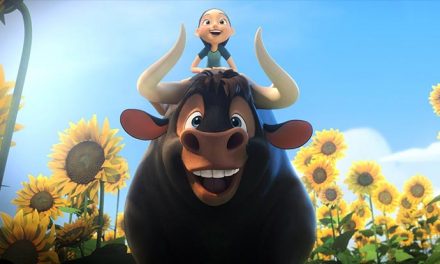 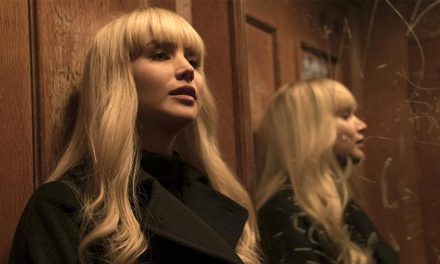