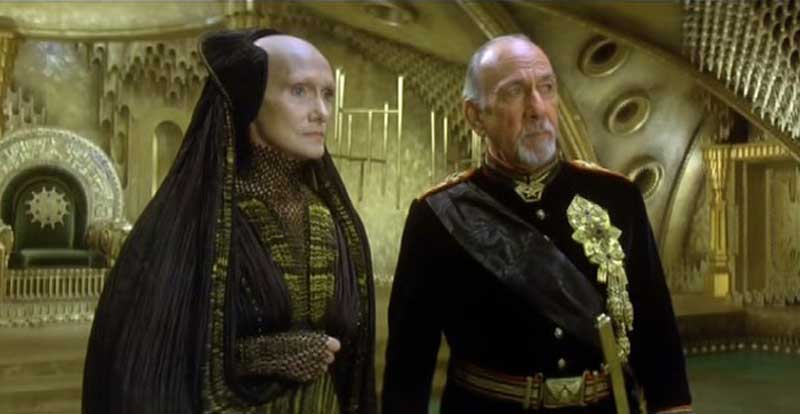 The telepathic sisterhood are key players in the Dune saga, working behind the scenes in the struggle for control of the planet Arrakis and its life prolonging spice. Members include Lady Jessica (Rebecca Ferguson), the mother of protagonist Paul Atreides (Timothée Chalamet), and the powerful Reverend Mother Mohiam, played by Charlotte Rampling in Denis Villeneuve’s new film and Sian Phillips (pictured above with Jose Ferrer) in the 1984 version directed by David Lynch.

“The Bene Gesserit have always been fascinating to me,” said Villeneuve, who will also helm the pilot episode of Dune: the Sisterhood. “Focusing a series around that powerful order of women seemed not only relevant and inspiring but a dynamic setting for the television series.”

Dune is currently in production and due in cinemas November 2020. 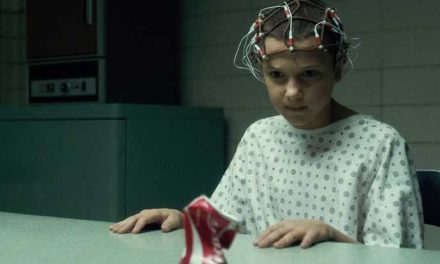 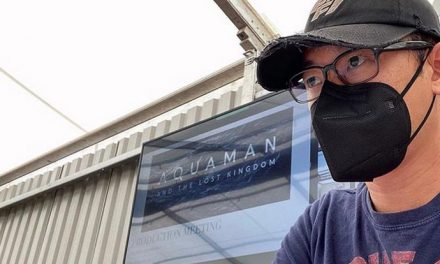 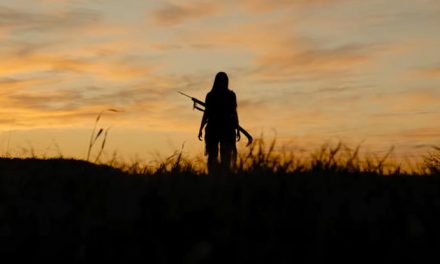 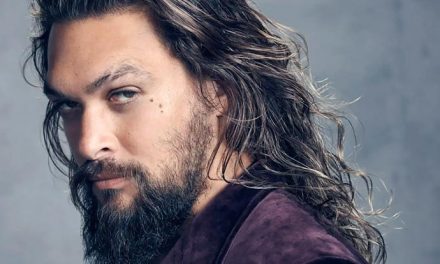 Jason Momoa to square off in Minecraft movie