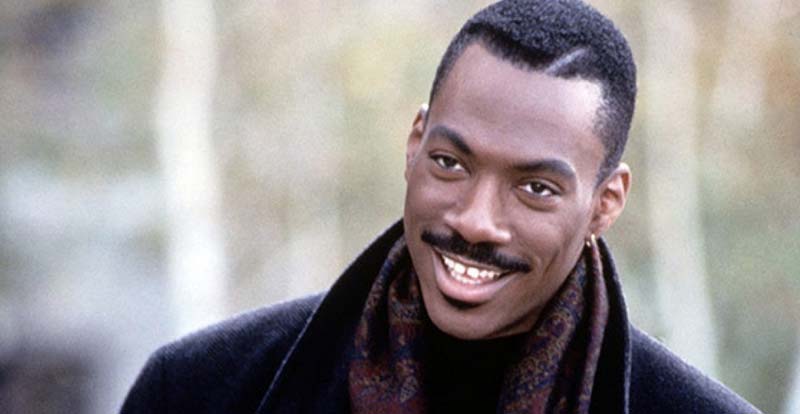 Eddie Murphy has starred in his fair share of box office bangers in his time, and with Hollywood’s penchant for recycling we’re seeing many of his works returning in various forms. The latest is 1992’s Boomerang.

Getting past the obvious gag of boomerangs and their habit of coming back, this one isn’t taking the obvious movie screen route. Instead, a 10-episode TV series based on the tale of a sleazy executive who has the tables turned on him by a new boss has been ordered, according to THR.

As the headline up there suggests, this isn’t the only Eddie thing that’s being reconstructed currently.

Probably the biggest is The Voyage of Dr. Dolittle, which to be fair was a thing before Eddie came and stamped the classic Hugh Lofting character with his full-on funny power.

Set for a 2019 release, this tweet from star Robert Downey Jr gives an idea as to how star-powered it is. You may want to put on your shades before reading it.

There’s also a new 48 Hours in the early stages of development, as well as Coming 2 America and Beverly Hills Cop 4. The last one is the only one confirmed to actually feature Eddie.

Not enough remake/reboot/remodel for you? Don’t forget Triplets, where Eddie will join Danny DeVito and Arnie for more sibling shenanigans.

Ah, it’s like all that millennium changeover stuff never happened. Still, as long as there’s no more Norbit on the way we can deal. 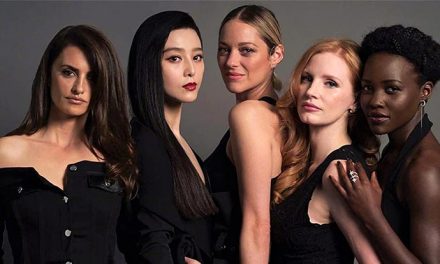 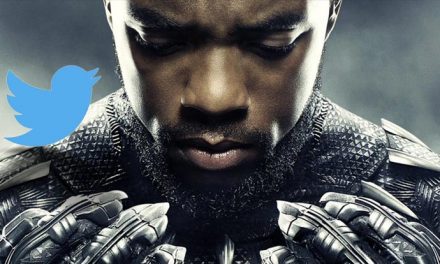 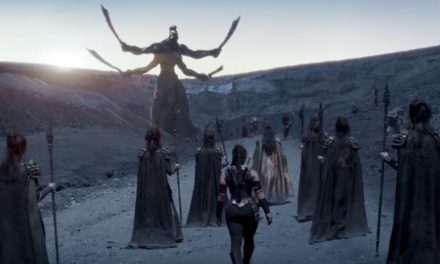 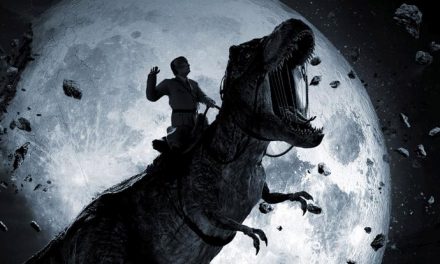