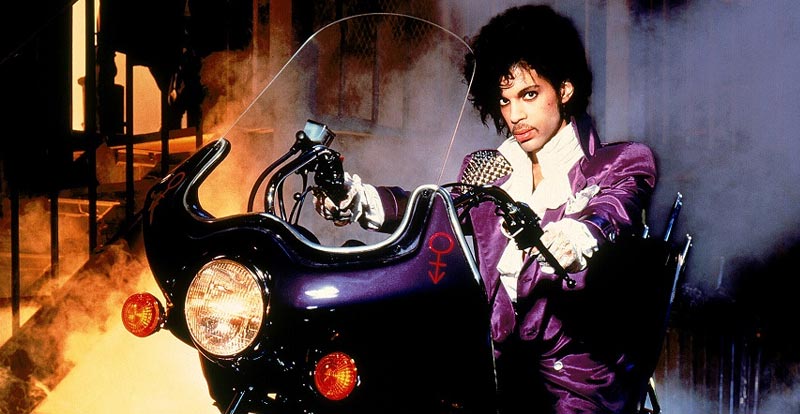 In the latest royal news, a movie inspired by the music of Prince is in development.

While the recent Queen flick Bohemian Rhapsody went the biopic route, this one is set to be entirely different.

According to Variety, a number of the great purple one’s songs have been licensed in order to create an original film musical, with the songs propelling the story.

The deal has been shopped by Prince’s estate, and the idea for something original is apparently due to their belief that Purple Rain pretty much covered the biographical angle.

Bathe in the Purple Rain at JB Hi-Fi. 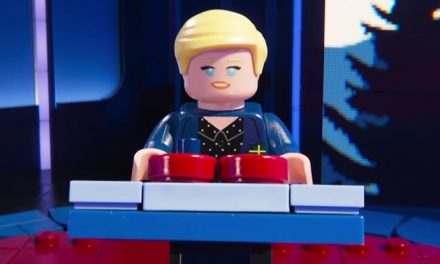 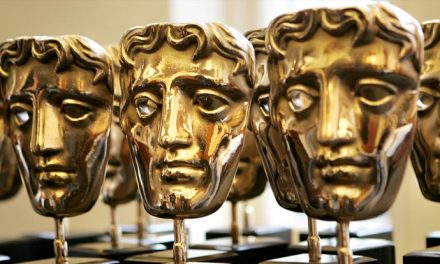 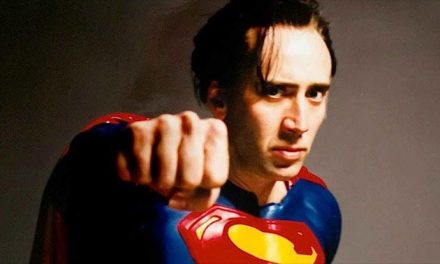 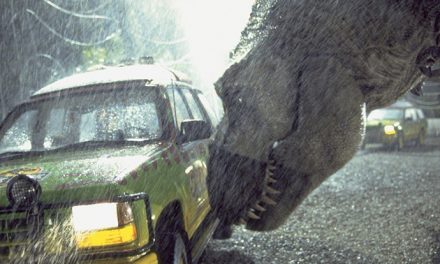