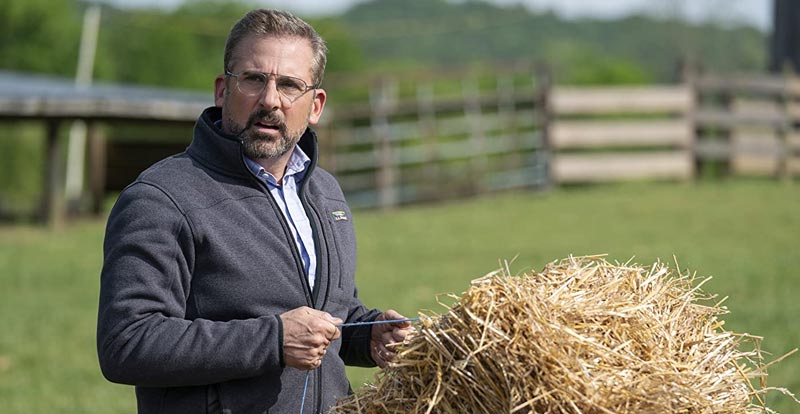 Erstwhile host of The Daily Show and very funny guy Jon Stewart has come up with a new political comedy starring Steve Carell, and its name is Irresistible.

If the trailer is anything to go by it’s going to be a cack, and that’s not just the stuff that comes out of all the cows that feature.

Delayed for the same reasons why life in general has been delayed lately, it’s now set for a US release in late June. Hopefully we won’t be far behind…

Anyway, here’s that very trailer, and if you toddle down the page a tad more you can get a very brief look behind the scenes. 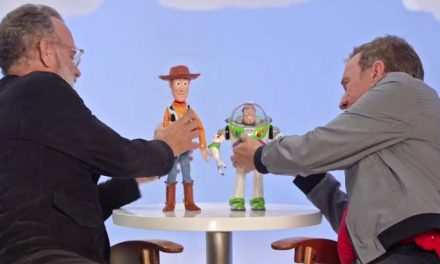 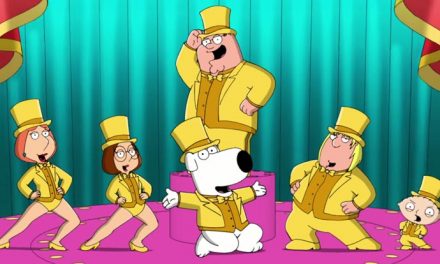