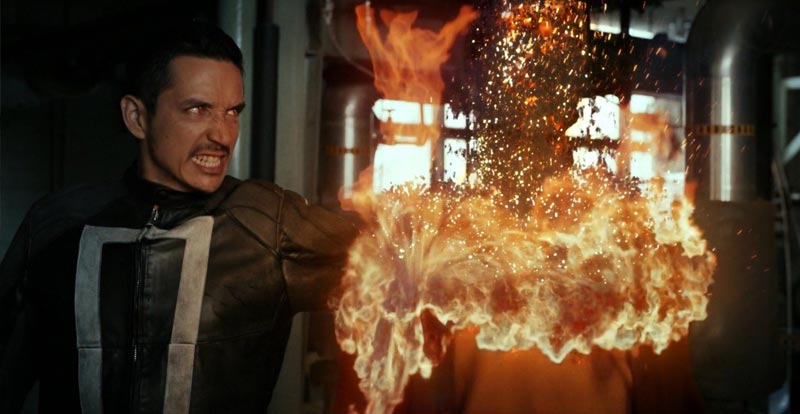 The new Terminator is really hot!

We’ve known for a while now that a new Terminator flick is on its way, complete with James Cameron’s involvement. Now we know who’ll be stepping into Arnie’s size 12 boots – and he’s really hot!

Gabriel Luna, who plays Marvel’s fiery Ghost Rider in TV’s Agents of S.H.I.E.L.D., has landed the part, according to Deadline.

While it may have been a whole lot more fun to have cast another Ghost Rider in Nic Cage, we guess this choice makes a bit more sense.

Luna joins Linda Hamilton, Mackenzie Davis, Diego Boneta, Natalia Reyes and Arnold Schwarzenegger in the still-untitled (well, it may have a title but they haven’t let it out) sixth Terminator flick.

It will give us a world where the third, fourth and fifth iterations didn’t exist. As Cameron puts it, “This is a continuation of the story from Terminator 1 and Terminator 2. We’re pretending the other films were a bad dream.”

Terminator: Whatever It’s Called is due for release in 2019.

Get your Terminator fix at JB Hi-Fi. 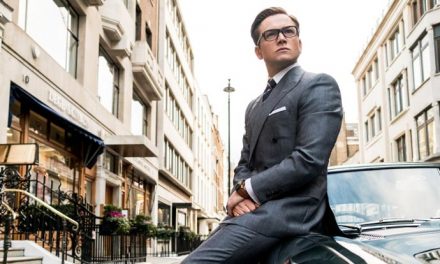 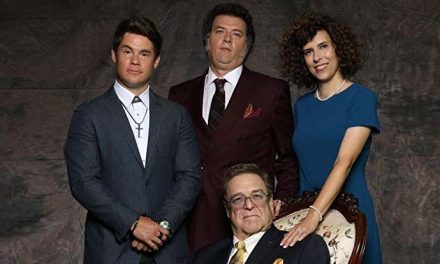 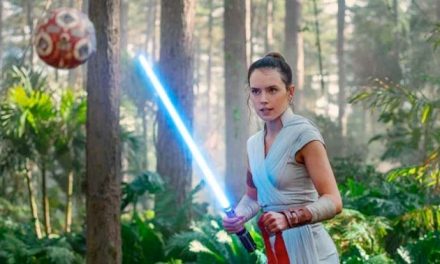 The latest on Star Wars: The Rise of Skywalker 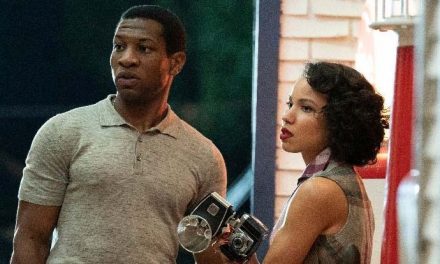 Jordan Peele and JJ Abrams taking us to Lovecraft Country