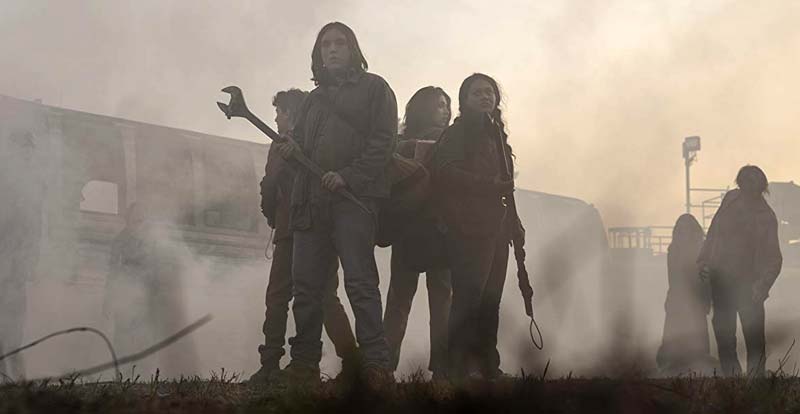 We’re not sure whether AMC are just being secretive, or if they’re really having trouble coming up with a snazzy title for their new Walking Dead universe show.

At any rate, there’s now even a preview trailer for the series that has no name beyond “a new series from the world of The Walking Dead“.

Set almost a decade on from the commencement of the whole apocalypse thing, the series seems to have more of a teen slant, and stars Nicolas Cantu, Hal Cumpston, Annet Mahendru, Alexa Mansour, Aliyah Royale and Nico Tortorella.

Whatever it’s called, it’s set to debut in our autumn of next year. Here’s that trailer:

Get into The Walking Dead universe at JB Hi-Fi. 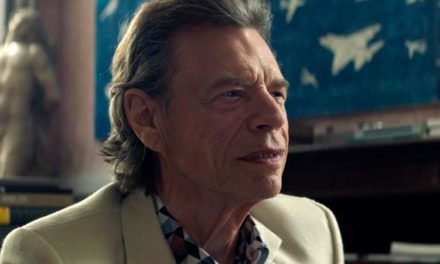 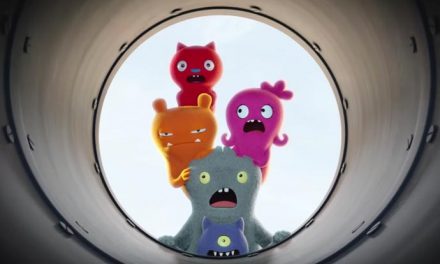 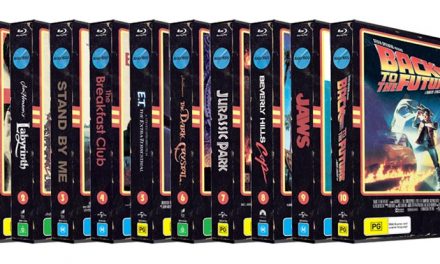 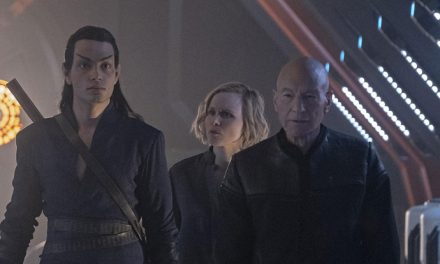