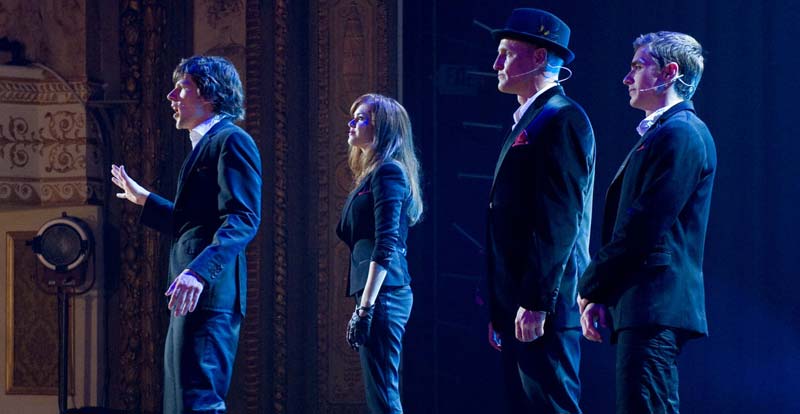 Now You See Me 3 still to do magic

It’s been four years since we last checked in with The Four Horsemen in Now You See Me 2. A follow-up is still on its way.

While there’s no word as to whether key cast members such as Jesse Eisenberg, Woody Harrelson, Isla Fisher, Mark Ruffalo, Dave Franco, Michael Caine or Morgan Freeman have signed on for another bout of action-packed sleight of hand heisting, a writer is in place.

“Eric has always been fascinated with the fine art of deception and illusion in all of its forms and he came to us with a great story that takes the mythology of Now You See Me and pushes The Four Horsemen to a whole new level with our key returning cast and new characters,” said Lionsgate’s Nathan Kahane.

Meanwhile, Lionsgate’s president of motion picture production enthused, “The Now You See Me franchise has been built on keeping the audience surprised and guessing. Any great magician knows, you can’t keep doing the same tricks, and Eric and his team of illusionists have something special up their sleeve for this new film.”

There’s no indication of date yet, so please don’t hold your breath like you would if involved in one of those chained-in-a-tank tricks.

Here’s a reminder of the fun of the Now You See Me flicks:

Now You See Me at JB Hi-Fi. 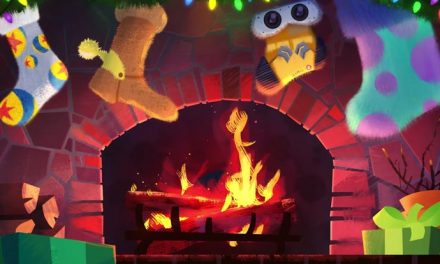 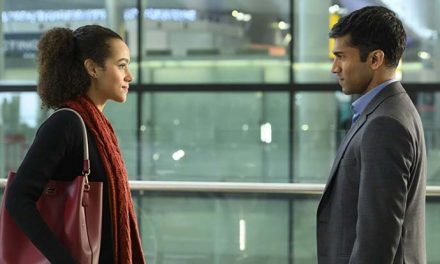 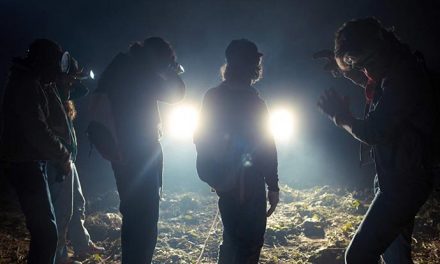 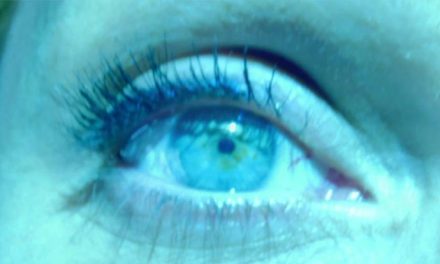 Do you mind if I smoke? New The X-Files S11 peek