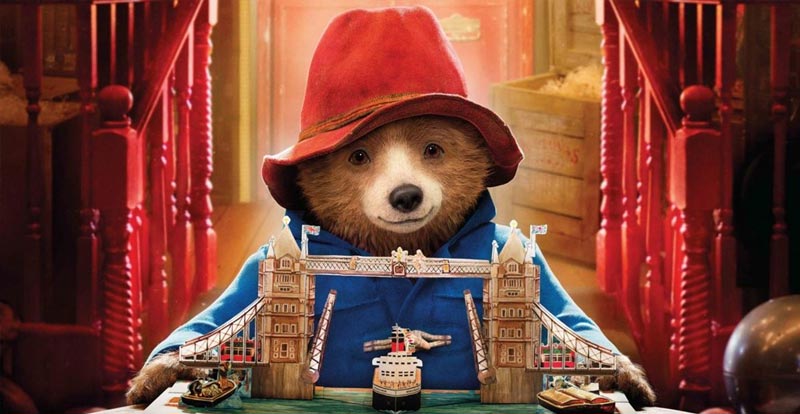 Paddington is set to return to his roots in third movie

A title for the very much anticipated third Paddington movie has been revealed, and that title just so happens to be Paddington in Peru.

Yes, it sounds like delightful bear is returning home – either that or it’s set to be an origin story.

With the director of the fabulous first two, Paul King, stepping aside, the reins are being handed to Dougal Wilson, who has a raft of award-winning ads and music videos to his credit, including Bat for Lashes’ What’s a Girl to Do.

Following up Paddington 2 is a big ask, as it’s one of the best rated – and most loved – family films of recent years. It also featured in a brilliant scene in the recent Nicolas Cage/Pedro Pascal flick The Unbearable Weight of Massive Talent.

Said King of handing over the baton: “After ten years of working on the Paddington movies, I feel absurdly protective of the little bear, and I’m delighted that Dougal will be there to hold his paw as he embarks on his third big-screen adventure. Dougal’s work is never less than astounding: funny, beautiful, heartfelt, imaginative, and totally original. Aunt Lucy once asked us to ‘Please Look After This Bear.’ I know Dougal will do so admirably.”

As yet there’s no casting news, with many likely keen to hear who’ll be chewing the scenery as a villain after fun turns by Nicole Kidman and Hugh Grant.

Meanwhile, in case you missed it, Paddington has been hanging out with royalty of late, appearing in this cute video that was released by the British Royal Family: 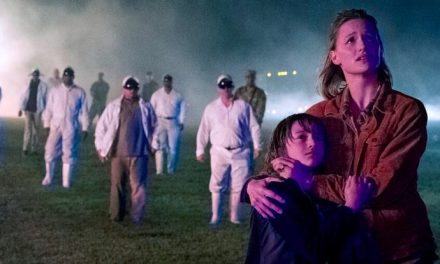 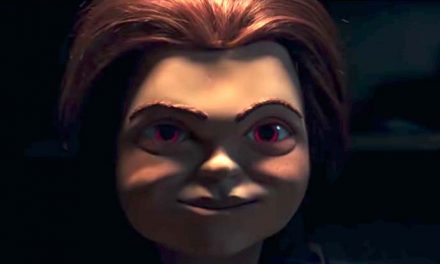 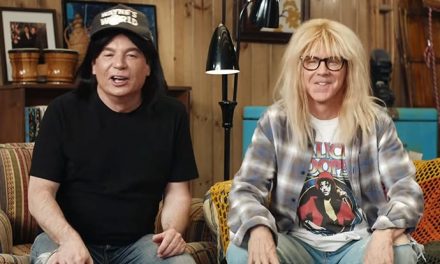 Wayne and Garth are hungry for the “big game” 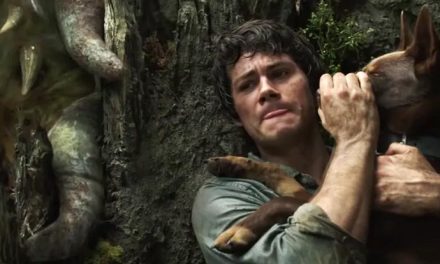