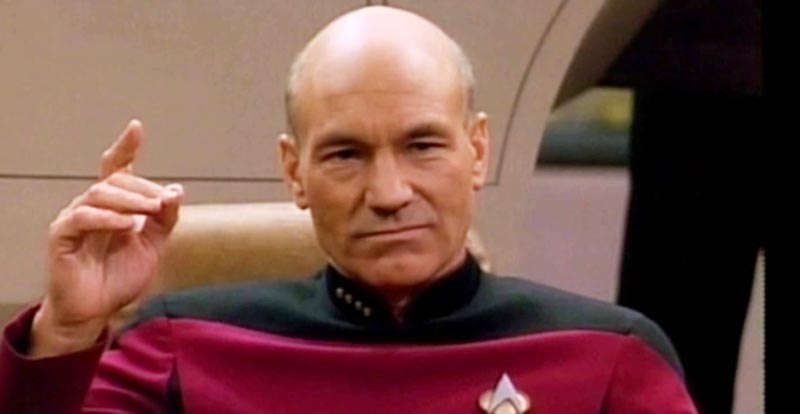 The Star Trek universe has seen many mighty captains in its time, and for many Patrick Stewart’s Jean-Luc Picard was the mightiest of them all.

Now comes news that the 77-year-old Stewart may be considering a return to the iconic role.

It all goes a little something like this, according to THR. Alex Kurtzman, who’s the executive producer of Star Trek: Discovery, has signed a five-year deal to serve basically as head of all things Star Trek on TV. This includes plans to expand the range of Star Trek TV offerings with new series, miniseries and whatever else that he can come up with.

This is where Patrick Stewart comes in. Rumours have been flying about that there’d be a new series launched featuring the classically-trained actor reprising his role of Picard. These have been fuelled by Stewart himself, who left the door ajar as to the prospect of him returning to space when speaking with Variety a while back.

“My feeling is I hung up the space suit and left all that behind a long time ago. Maybe if someone came up with a brilliant idea, I’d do it. One thing that might interest me would be to bring all the existing casts of Star Trek from the last 50 years together for one big story.”

Now things are ripe for such a production. You know what we’re going to say next, of course… 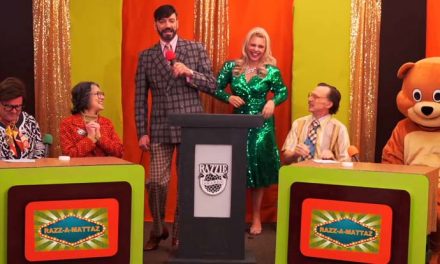 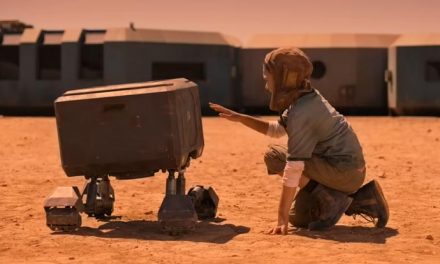 Settle in for some Mars life with Settlers 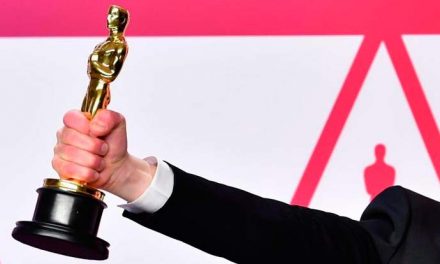 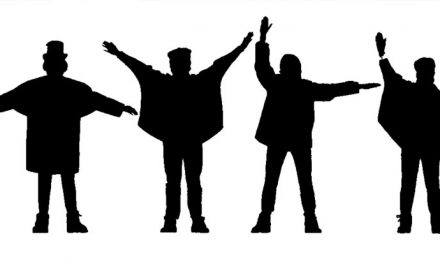