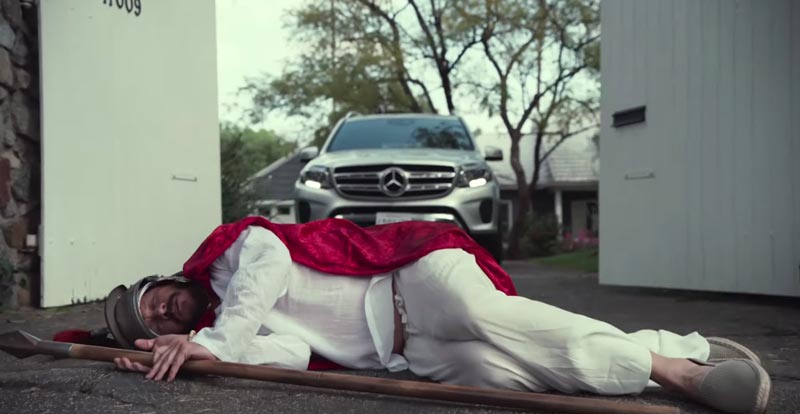 Pauly Shore is back doing what he does best in upcoming stoner comedy Guest House.

A couple find their dream home at a dream price… but there’s a reason for it’s so low. The home comes with a hell-no-I-won’t-go Pauly Shore squatting in the guest house, and he’s not one to go about his life silently or serenely.

Shore has been lying relatively low in recent years, with the odd short film or voiceover gig. Guest House sees him return to the sort of comedy that made him popular with such films as Encino Man and Bio-Dome back in the 1990s.

Can he rekindle the comedic flame? We’re not sure, but more blasts from the past are in the film to help him, in Billy Zane, Lou ‘Hulk’ Ferrigno and Chris Kattan.

Guest House is set to open overseas in early September. 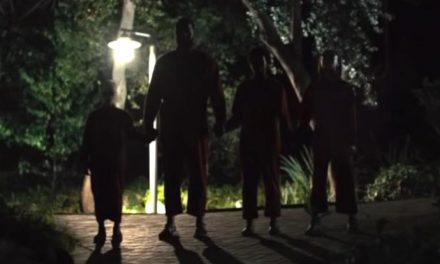 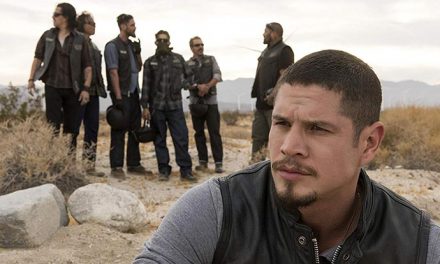 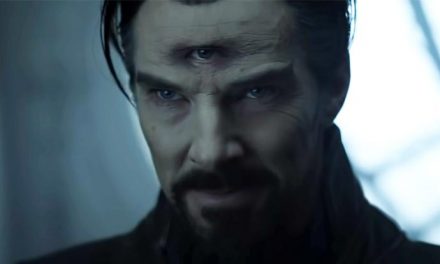 The eyes have it in Doctor Strange’s return 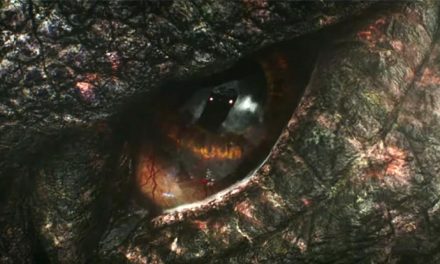 The eyes have it – latest Godzilla vs. Kong trailer teases something bigger