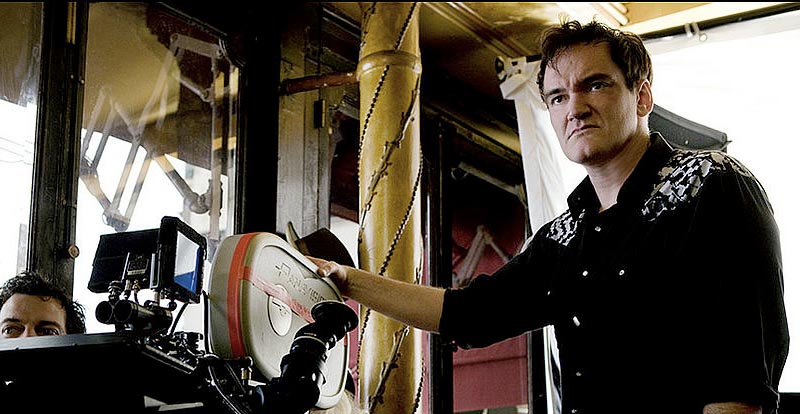 The next, still unnamed Quentin Tarantino flick is continuing to take shape, and one of Q.T.s dream team of actors is now on board.

Originally rumoured to revolve around the gruesome Manson family murders of the late 1960s, the director has since clarified that it isn’t a movie about the mass murdering – and now dead (too bad, so sad) – cult leader and his disciples as such, but about the actual year 1969. That’s a lot to potentially cover, from the last remnants of flower power to the Vietnam War, Nixon and beyond.

The movie will be set in that year’s Los Angeles, apparently focusing on a successful TV actor who’s trying to take the step up to starring in movies. Meanwhile, his sidekick and stunt double harbours the same ambitions. The Manson family murders are said to merely serve as a backdrop to the main story.

This storyline underlines how much things in the entertainment industry have changed – nowadays all the big movie actors want in on TV!

Some of Tarantino’s usual suspects – Leonardo Di Caprio, Samuel L. Jackson, Brad Pitt – have been mooted as being wanted by Tarantino for the flick, along with Margot Robbie (who has said, “I would kill to work with him”) to play Manson victim Sharon Tate. If Tarantino has his way then Tom Cruise and Al Pacino will also join the party in undisclosed roles.

Now the first puzzle piece has fallen into place, with Leo signing on for the main role, according to Deadline.

We can’t wait to see what Q.T. comes up with now that he’s taking a break from cowboy hats, and we’ll find out when the flick releases in Australia on August 8, 2019. We’re guessing this is an intentionally chosen date, as it’s the 50th anniversary of the murder of Sharon Tate. A tad sick? Well, yeah – but hey, we’re talking Tarantino here!

Meanwhile, here’s Q.T. twisting on The Graham Norton Show, because why not? 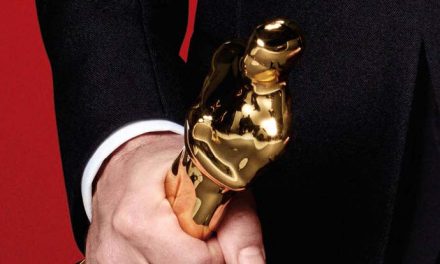 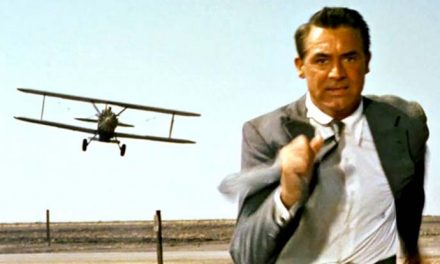 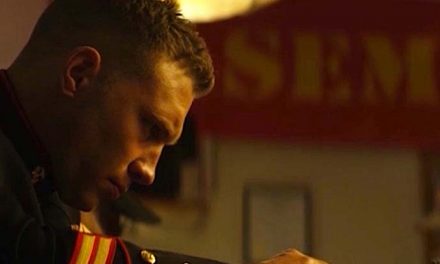 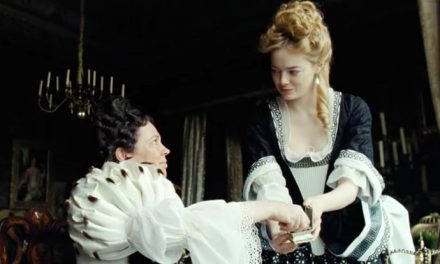