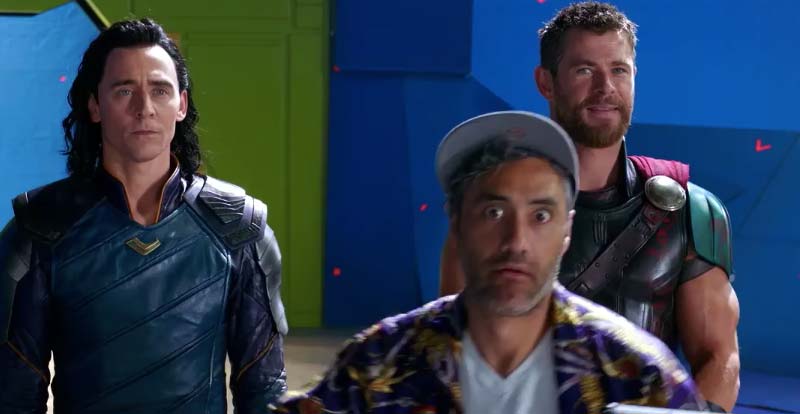 There will be a fourth stand-alone Marvel Cinematic Universe Thor film, and Taika Waititi will return to direct it.

The ace New Zealand director turned Thor: Ragnarok into a thing of magnificence, so the pressure will be on for this one. We’re pretty confident that he’ll slam dunk it though.

Needless to say (but we’ll say it anyway), Chris Hemsworth is set to return as the titular Asgardian god for this, as well as likely appearing in the third Guardians of the Galaxy outing.

If anybody thought that the MCU was slowing down following the completion of phase one, it sure doesn’t look like it.

The downside of this is that Waititi’s work on the new Akira movie has been delayed, but then they’ve apparently been having production issues. The next we’ll see from him is the very out-there looking Jojo Rabbit, plus he’s also working on a new Flash Gordon movie.

Revel in the delights of Thor: Ragnarok at JB Hi-Fi 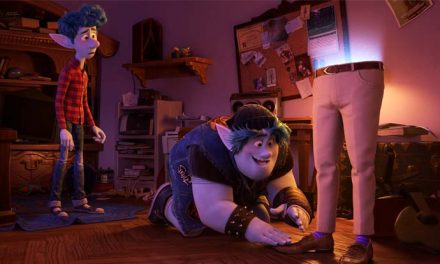 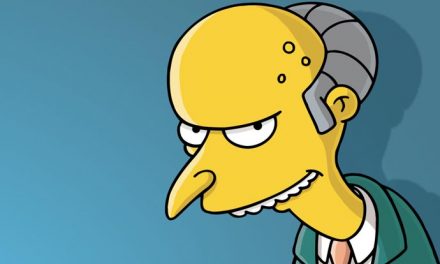 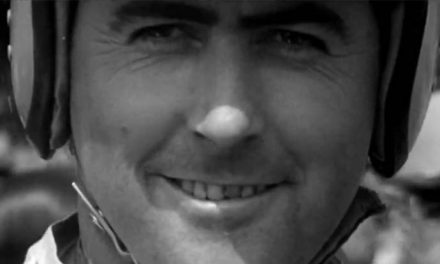 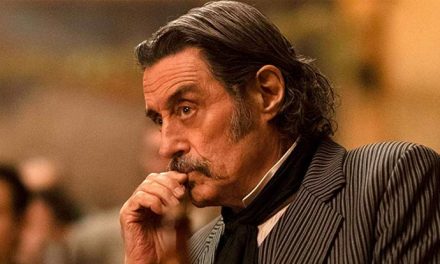