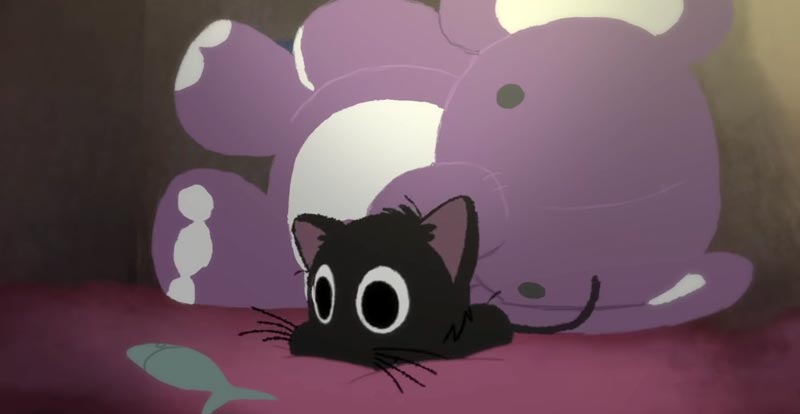 Pixar only very recently unveiled their SparkShorts program, yet we already have a third example of the initiative’s fruits in Kitbull.

It’s the tale of a scrawny street kitten and an unlikely friend that he makes. It’s a sweet story, aided by its quite fresh hand-drawn animation style.

It joins the already-released Purl and Smash and Grab.

At the rate they’re releasing these, we’ll likely see you next week with a fourth instalment.

Here’s a look behind the scenes: 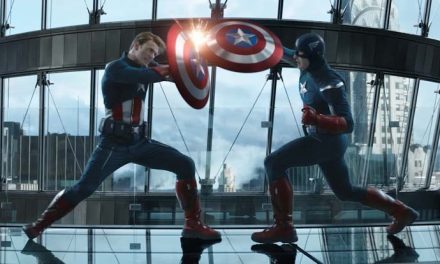 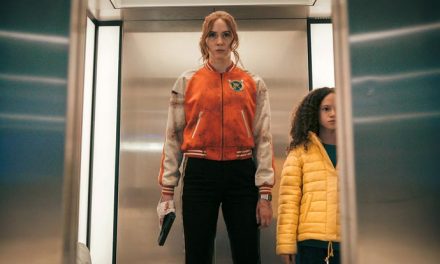 Get into a first sip – uh, clip – of Gunpowder Milkshake 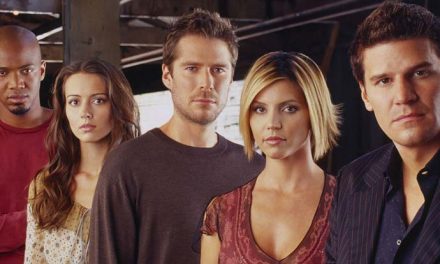 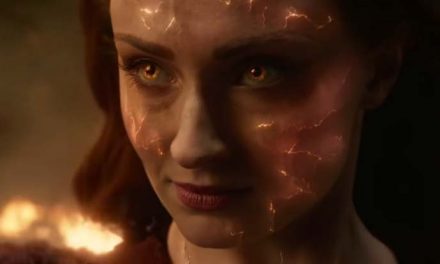