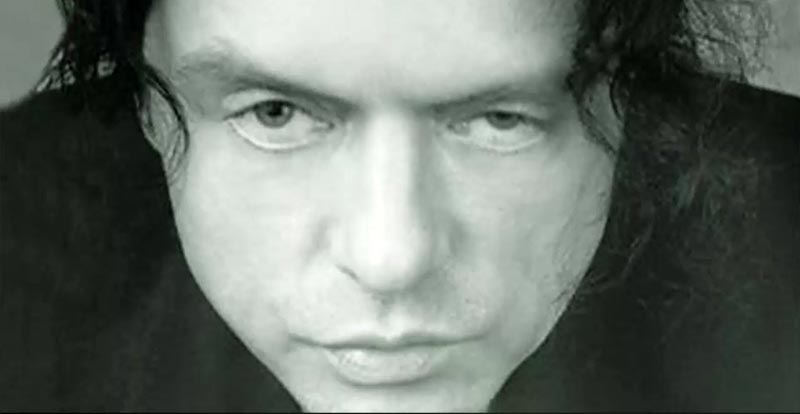 When a Twitter user likely tongue-in-cheek asked Tommy Wiseau, now an almost household name thanks to The Disaster Artist, whether his cult flick The Room would come in 4K, he received a response.

@TommyWiseau is there any chance you will be releasing the room in 4K quality? #TheRoom

OK, so it may also have been a tongue-in-cheek response, considering how on-the-cheap the movie was made, but when Tommy says something he tends to mean it (man). So, we’re hardly going to hold our breath, but if it does happen then it’s just, well, weird. Mr Wiseau’s also a bit behind the times there with the 5.1 – you’re tearing us apart, Tommy! We want Dolby Atmos sound!

If The Room – which is currently only available on DVD or Blu-ray from Wiseau’s own website, which is a vast improvement over the glorious Geocities-reminiscent mess that is his The Room site – does make it to 4K, it will have one up on The Disaster Artist, as that’s not set to grace the format, despite being shot in 4K. There’s a certain disastrous poetry to it all, we guess.

The Disaster Artist is set for Australian release – only on DVD and Blu-ray, of course – on March 28. 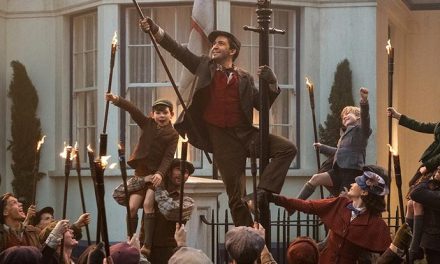 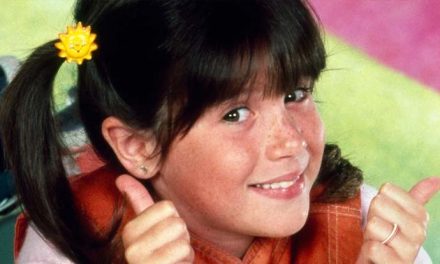 Thumbs up for a Punky Brewster resurrection! 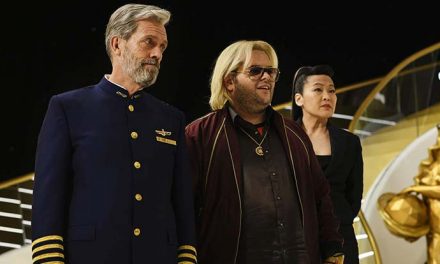 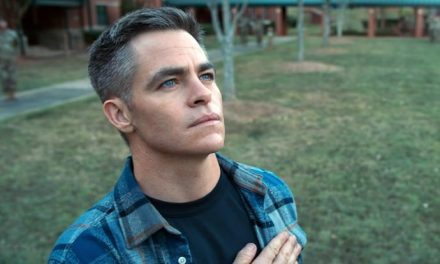 Chris Pine is The Contractor