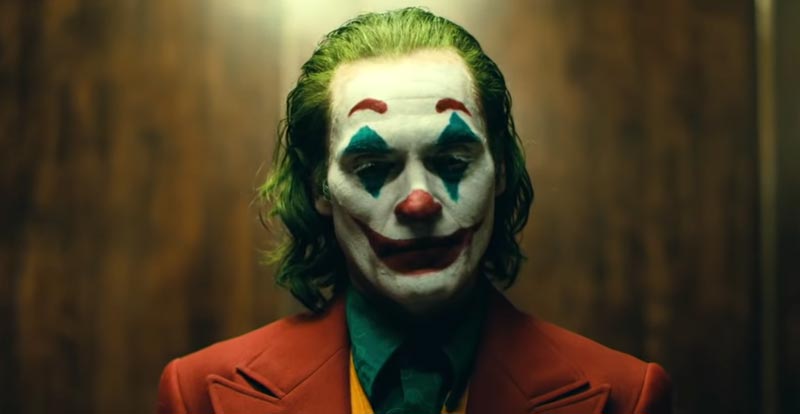 A teaser trailer for upcoming DC flick Joker has dropped, and it doesn’t look like any sort of laugh-fest.

It’s set to be different to the usual DC fare, in that it’s a look at one man’s descent into madness. The man happens to be named Arthur Fleck, who most will know as arguably Gotham’s most (in)famous baddie in The Joker.

Joaquin Phoenix stars, and with other names including Robert De Niro and Zazie Beetz in the cast, this is shaping up as an intriguing alternate look into the DC universe.

The first teaser trailer (below) is quite unsettling, helped along by the old trick of juxtaposing a classic song with various scenes of violence and occasional mayhem.

Joker is set to lob in Australian cinemas on October 3. 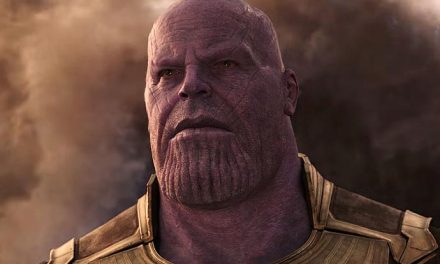 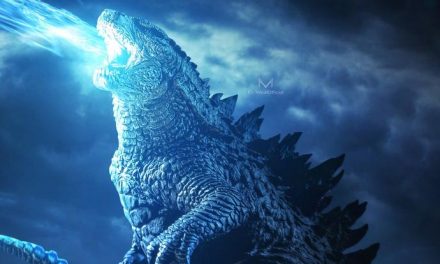 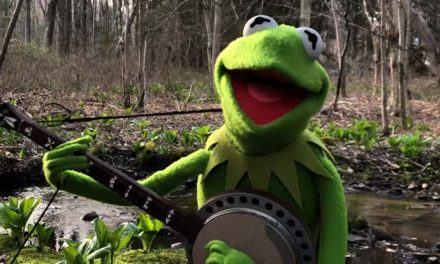 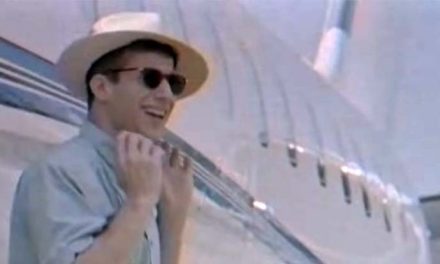