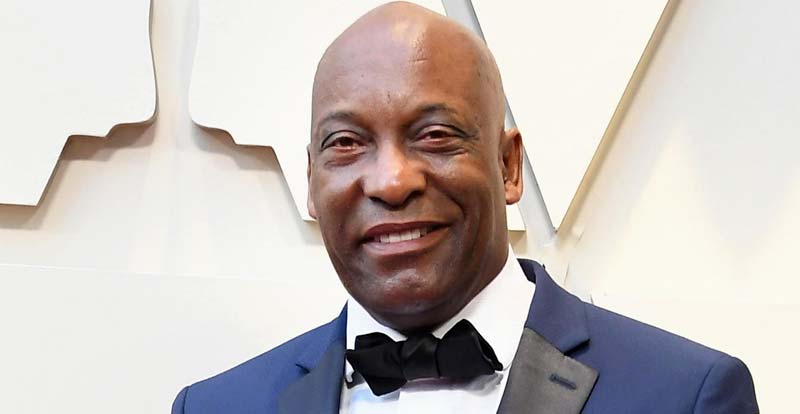 Director John Singleton, possibly best known for the Oscar-nominated film Boyz n the Hood, has died at the crazy-young age of 51.

Singleton suffered a massive stroke earlier this month, and had been on life support.

The following statement was issued by his family:

“John passed away peacefully, surrounded by his family and friends. We want to thank the amazing doctors at Cedars-Sinai Hospital for their expert care and kindness and we again want thank all of John’s fans, friends and colleagues for all of the love and support they showed him during this difficult time.”

Despite initially considering a career in computers, the inspiration that Star Wars and the work of Steven Spielberg gave him propelled LA-born Singleton into the world of screenwriting and direction. He didn’t waste any time after completing his studies, with his debut movie – the aforementioned Boyz n the Hood – releasing in 1991, starring Cuba Gooding Jr, Angela Bassett, Ice Cube and Laurence Fishburne. It received two Oscar nominations, and at just 24 Singleton was the youngest ever director to receive such a nod – and the first African-American.

Singleton’s directorial canon went on to include such socially conscious films as Poetic Justice (1993), Higher Learning (1995) and historial drama Rosewood (1997). In 2000 he was responsible for a remake of the classic “blaxploitation” flick Shaft, before making his franchise debut with 2 Fast 2 Furious, starring the likes of Paul Walker, Tyrese Gibson and Ludacris.

In more recent years, Singleton took the TV route, working on the likes of Billions, American Crime Story, Empire and, most recently, Snowfall.

Singleton will be remembered both for his strong body of work, and the barriers that he helped bring down for African-Americans in the world of film. Vale John Daniel Singleton. 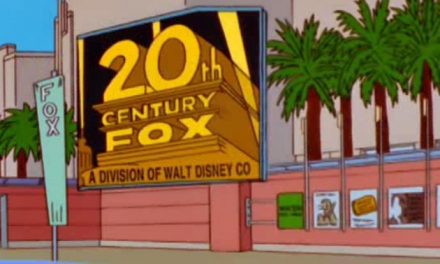 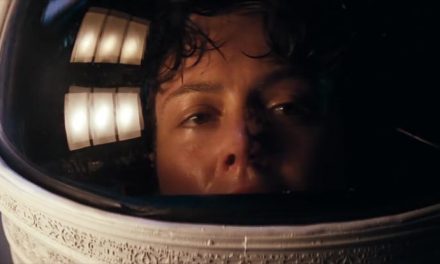 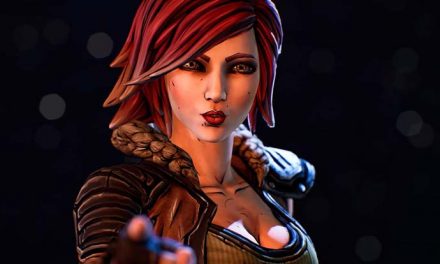 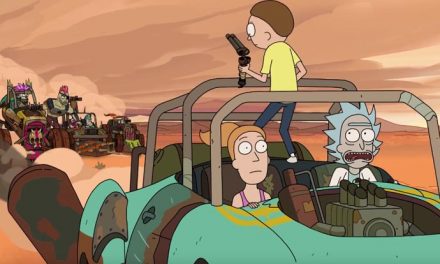