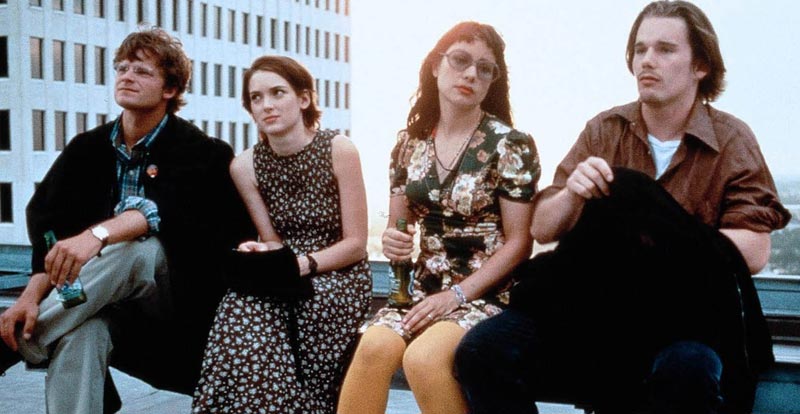 Reality Bites set to go the chomp once more

The recycling of much-loved ’90s institutions continues, with word that a series based on Reality Bites is in the works.

The 1994 flick – which starred Winona Ryder, Ethan Hawke, Ben Stiller, Janeane Garofalo, Steve Zahn and Renee Zellweger, and was also Stiller’s directorial debut – centred around a bunch of Gen-Xers having to face up to life in the real world after graduating college, and it’s since become an enduring classic for many, so the news isn’t a huge surprise.

The original movie’s writer, Helen Childress, has been brought on board to pen the series, so that’s a big tick in the authenticity department. She most recently worked on the brilliant series Good Girls, which really shouldn’t have ended where it did.

One thing that really shone in the movie was the killer soundtrack, featuring everything from The Knack, Crowded House and U2 to Lisa Loeb and her smash Stay (I Missed You). Hopefully we can expect some more killer tunes to soundtrack this revisiting.

Anyway, more news if and when…

Meanwhile, here’s a reminder of the original: 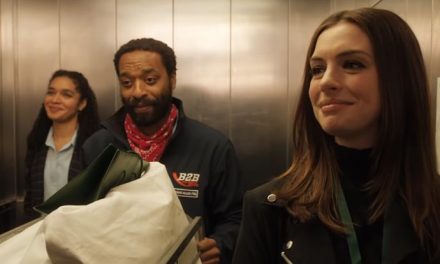 A Locked Down jewel heist 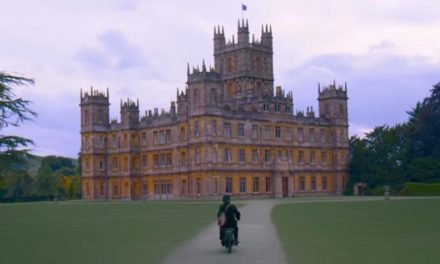 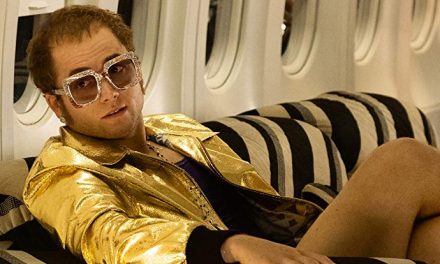 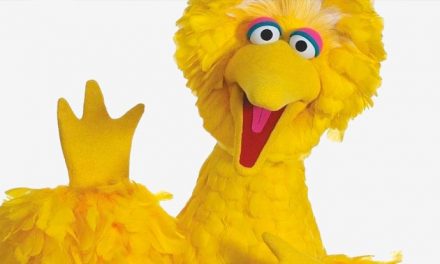