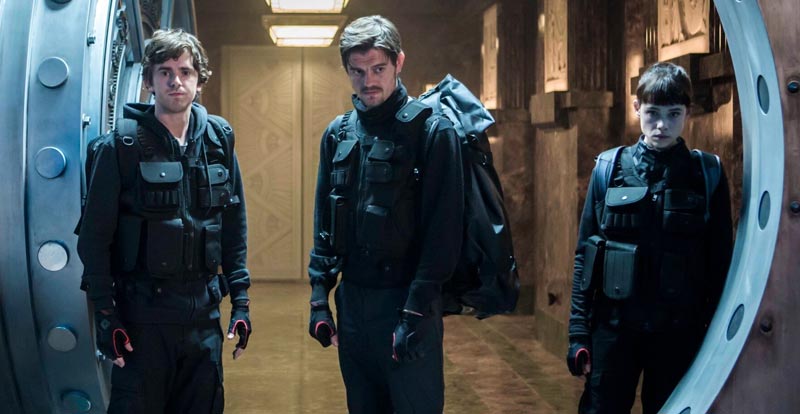 If you like a good heist flick, then you may wish to pop The Vault on your list of upcoming movies to check out.

Starring The Good Doctor (and Norman Bates) Freddie Highmore, and directed by Jaume Balagueró, it’s set to take us along on a caper to penetrate the impenetrable.

Here’s the official line: “Thom, a genius engineering graduate is interested in the Bank of Spain’s safe. The Bank building is more than 100 years old, with no building blueprints available and a security system that includes an underground river that will flood the safe room if their walls are breached. As soon as Thom learns that a legendary lost treasure is going to be held at the bank’s safe for just ten days, he devises, together with charismatic art dealer Walter “Cunningham” a detailed plan to breaking in. They will only have 90 minutes to do so, while the Bank’s staff will be distracted, watching the 2010 Football World Cup final match, played by Spain’s national soccer team and broadcast on a giant screen, coincidentally placed just in front of the Bank of Spain building.”

Also starring Famke Janssen, Astrid Berges-Frisbey and Liam Cunningham, The Vault – not to be confused with the 2017 James Franco outing of the same name – is set to open (heh) in late March. 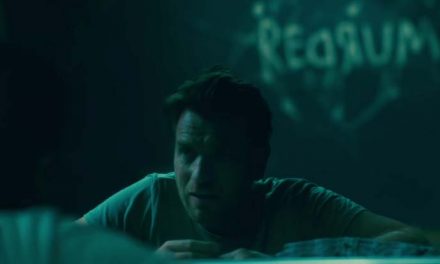 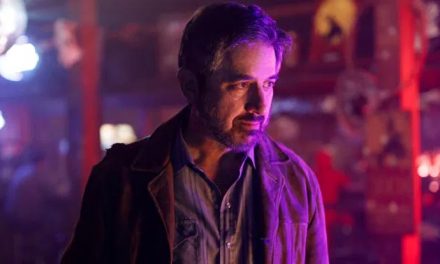 Ray Romano’s Crazy in Love in Made for Love 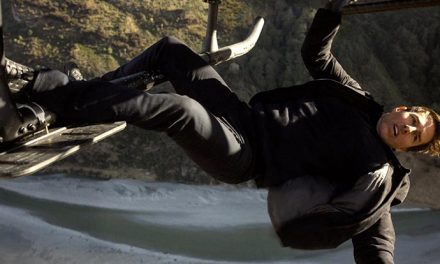 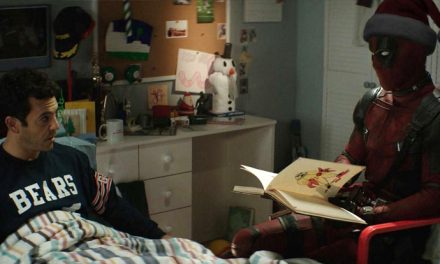