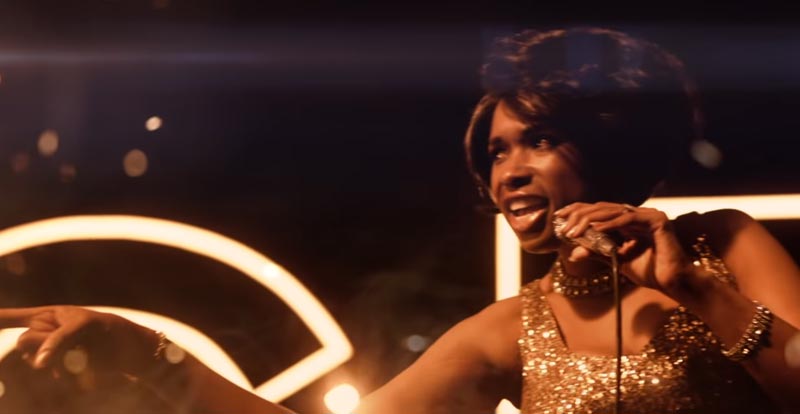 We had a Queen biopic, now it’s the Queen of Soul’s turn with a first look at Respect, which is based on the life of Aretha Franklin.

The film, named after her signature tune, is set to follow Ms Franklin’s career from her days as a child singing in her father’s church’s choir right through to her international superstardom.

Now expected in cinemas in 2021, here’s our first look at it: 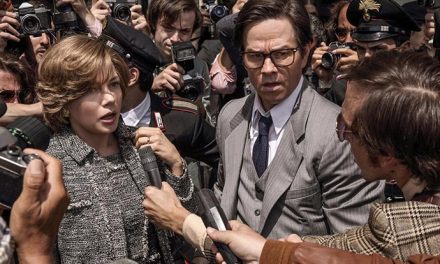 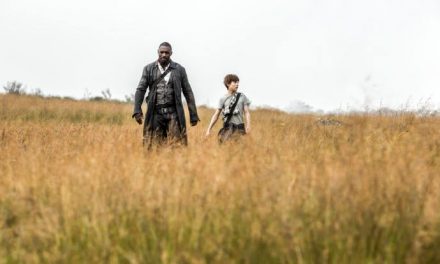 A new look at The Dark Tower – second international trailer 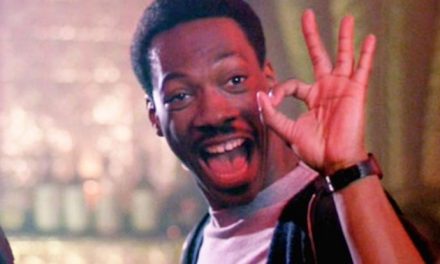 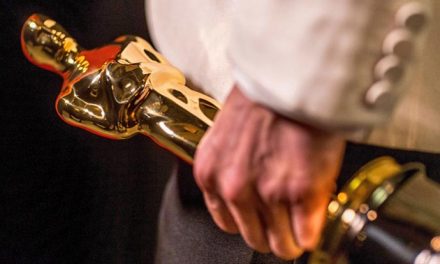