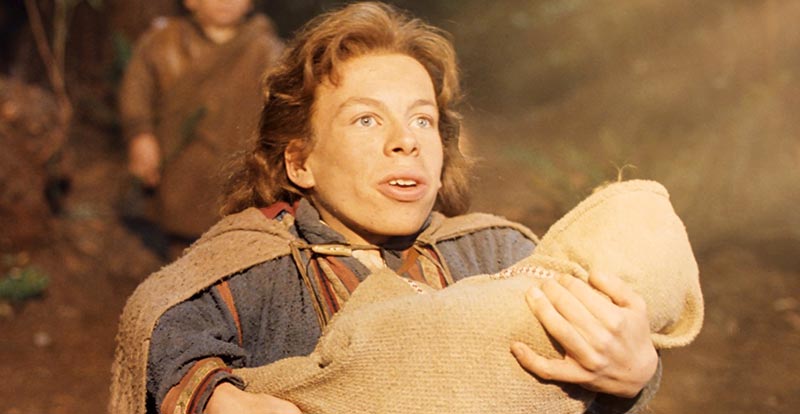 While going about his business promoting Solo: A Star Wars Story, Ron Howard has also spoken of Willow, and the possibility of a sequel.

The original was released by Lucasfilm back in 1988, but the giant fantasy epic wasn’t the massive hit that they’d hoped, so any sequel plans were scrapped.

However, the film – which told the tale of the titular Willow (Warwick Davis), who rescues a baby named Elora Daban who is believed to be able to bring about the demise of evil Queen Bavmorda – has remained popular over the 30 years since, becoming quite the little cult favourite.

Now, in an interview with Comicbook, Ron Howard has broached the subject of a sequel.

“I don’t want to give away too much, but there is a little talk of Willow,” Howard told the publication. “We wouldn’t call it Willow 2, I think it would focus a lot on Elora Danan, although Willow would have to be significantly involved.”

It seems that it was his work on Solo that brought thoughts of a revisiting of Willow’s world to the fore for Howard.

“I thought about that movie a lot as I was working on Solo, because there are certain scenes – especially around some of the Madmartigan stuff – that were reminiscent of a character with that kind of swagger and bravado. And also some of the humour around some of the action in Willow was something I aspired to get into Solo.” 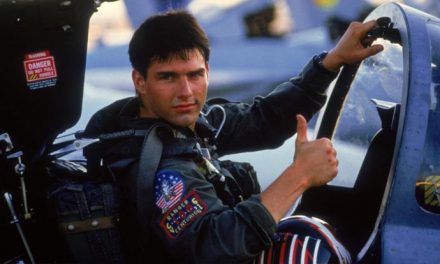 Top Gun: Maverick touching down in 2019 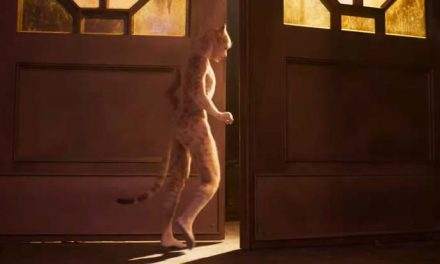 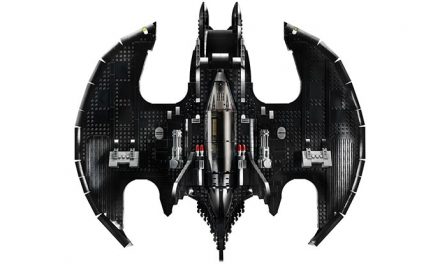 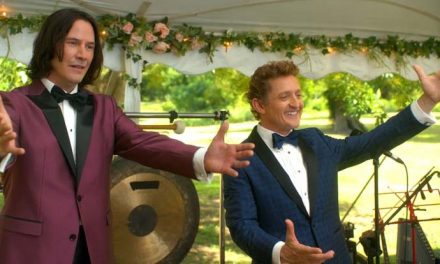